Karrnnel, one of Canada’s most accomplished and innovative fiddlers and member of JUNO-winning instrumental band The Fretless, is proud to announce the independent release of a double album on September 13th, 2018. Featuring his unique sound, including a copper fiddle with pedal effects, Crazy Old Man and SKMB have 18 tracks that Karrnnel has been crafting since his 2009 self-titled debut release. Although he has been a multi-award winning professional musician since age four, and has composed over 300 original instrumental pieces, the upcoming releases represent two significant firsts: vocal tracks (with him singing) and original lyrics. He’ll present this new work to audiences around the world with tours across Canada, the US and Europe.

Favourite band/musician as a teenager:

Any Man Of Mine by Shania Twain 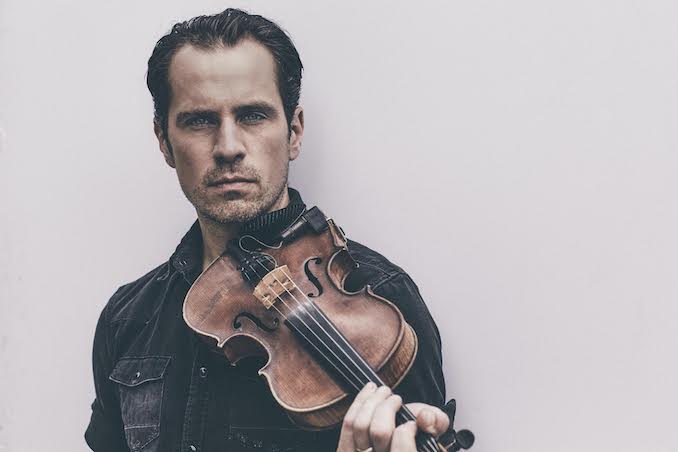 Both – I have an eight month old

September 13 my double album Crazy Old Man/SKMB will be released. Touring the prairies in mid September and October 30 I will be playing in Toronto.