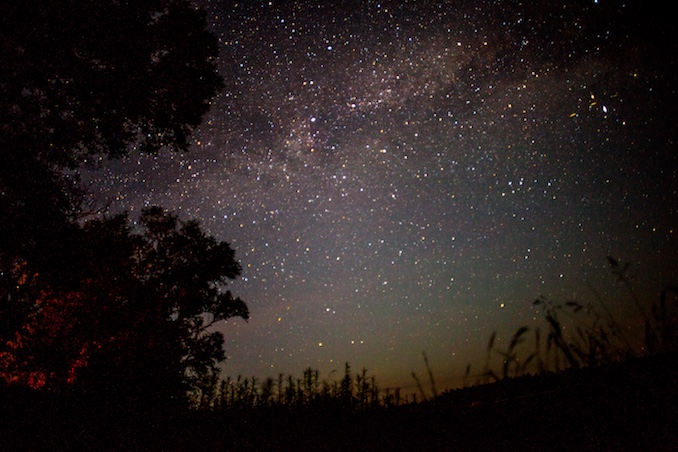 The case of the missing Toronto skier.

Since being an “Ancient Astronaut Theorist” is not an actual job-title in real life, I have decided to become one overnight…

After reading this mysterious story of the missing Toronto skier, who went for a ski-trip to New York state and ended up being found, by police, in Sacramento, and the complete lack of information about how he got there… I have come to the conclusion, after thorough research of all the facts, that he must have been abducted by aliens.  There is literally no other explanation how a person can move from one side of the country, to the other in just 6 days.  The answer must inevitably be: aliens.

Although the explanation will probably end up being something reasonable – there are a ton of pressing questions I’m sure many of you have, and also a ton of speculation all around:

How did he get from Lake Placid to Sacramento? While still wearing all his ski gear?  His passport and ID was in the possession of the police – so he did not take a plane.  His car and friends were in the parking lot.  He was even found with his goggles and ski equipment.  All searches on the mountain did not turn up anything?  So many questions!  Watch the official press conferences below, and let us know what you think:

UPDATE: Reports are indicating he may have suffered a head injury while skiing, and not being in full control of his actions, caught a ride on a big-rig truck to California.  He is on-route back to Lake Placid to speak with police.  More info will be posted as this story develops.  Looks like we will be waiting to salute our new alien overlords for a little longer…

The 5 Most Believable Alien and UFO Sightings in Canadian History