Last weekend, I attended the KULTURA Filipino Arts Festival for my first time. I’ve been to Taste of the Danforth, Salsa on St. Clair, Caribana, and many other cultural celebrations in Toronto, but I had never experienced a festival devoted to the Filipino community in our city.

The art-focused festival, which is in its eighth year, invites the city of Toronto to explore Filipino heritage through the creative arts. “It’s unlike any other Filipino festival in the sense that it openly welcomes the non-Filipino community to participate,” says Caroline Mangosing, one of the KULTURA organizers. “It allows us to say, ‘Hey, this is the food we eat, this is the art we make, these are the issues that are important to us, and this is how we express it.’”

Culinary competitions, play readings, and marketplaces are only some of the events that colour this 5-day festival every year. I had the chance to attend one of the art exhibits last Friday called CLUTCH, which encapsulated the stories and installations of five young Filipino women through various artistic mediums. 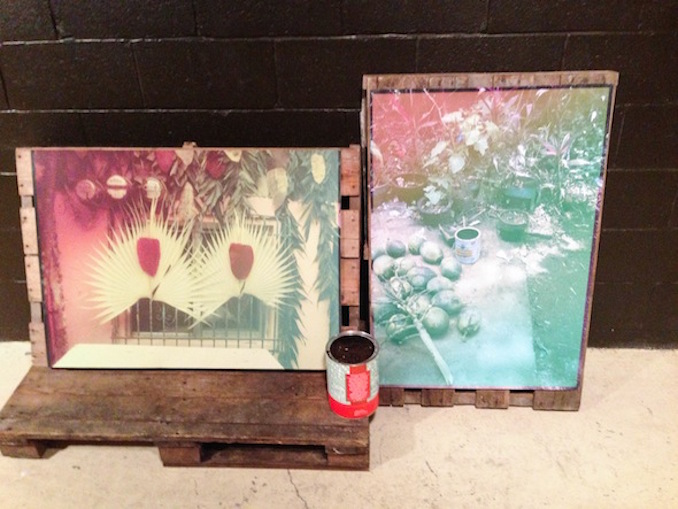 The exhibit was showcased at Kapisanan Philippine Centre on August Ave, a facility for Filipino arts and culture, and the founding organization of the KULTURA festival. The CLUTCH project itself is targeted towards Filipino youth between the ages of 17 and 24. Each year of CLUTCH is a new volume and each volume invites a new set of young female artists.

The final exhibit is the result of a five-month period in which participating artists took part in various workshops to cultivate their creative talent. Mentors from the Filipino community led each workshop, such as local photographer Alex Filipe and singer/songwriter Casey Mecija from Canadian indie band Oh Bijou.

In its fifth volume, CLUTCH explored the theme of the (KONTRA)BIDA. “’Kontrabida’ as one word means antagonist, but ‘bida’ means protagonist,” explained one of the participating artists, Shaina Agbayani. “My interpretation of the theme explores how we are the protagonist of our own life, but at the same time, we are the antagonist of our own life as well. We are our own worst enemy, but we are also the people who can inspire ourselves the most.”

Agbayani, and her fellow CLUTCH artists Maria Patricia Abuel, Joanna Delos Reyes, Marie Sotto, and Loisel Wilson Oñate, each utilized the theme of (KONTRA)BIDA in a unique way. Some installations reflected the stories of older generations, while others confronted the realities of the present community. 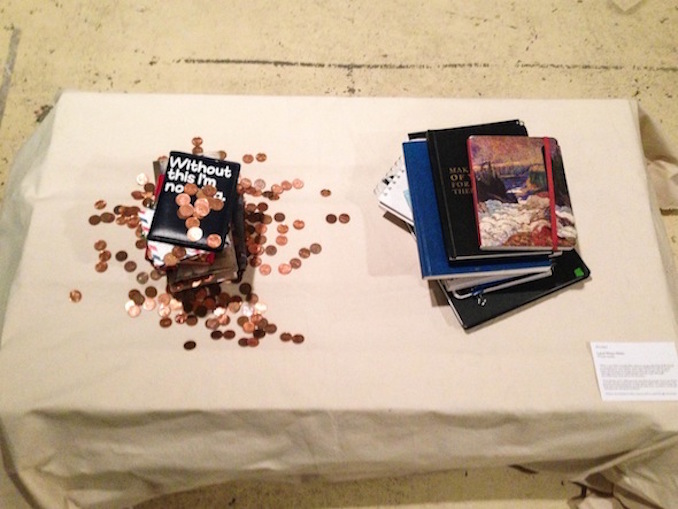 Although the young women in this year’s CLUTCH volume come from diverse artistic backgrounds, they have deeply connected through their discoveries of culture and creativity.  “I think there’s a different level of friendship that you form with people when you’re making art with them,” Agbayani says. “I’ve learned a lot about not only who these girls are, but how they articulate who they are through art, which is amazing.”

This is the first year that the CLUTCH project has been included in the festival’s event schedule.  Mangosing says that she hopes to continue expanding KULTURA in the coming years by eventually bringing more artists from the Philippines to Toronto to participate in the celebratory festival.

“Filipinos, as a community in general, are very hard-working, nose-to-the-grind people. It’s all about getting your work done, paying your bills, and helping your family back in the Philippines,” Mangosing says. “And I think that the second generation who were privileged enough to grow up here and have the choice to pursue something creative need a place to show that off.”

As the CLUTCH exhibit opened its doors at 7 p.m. last Friday evening, the crowd was a complete assortment of gender, ethnicity and age. It was extremely heart-warming to see spectators of an older generation who were just as, if not more, touched by the art that paid tribute to the Philippines. “We’re not just here to promote Filipino artists, but we’re here to use the arts to explore our heritage and our home,” Mangosing concluded. 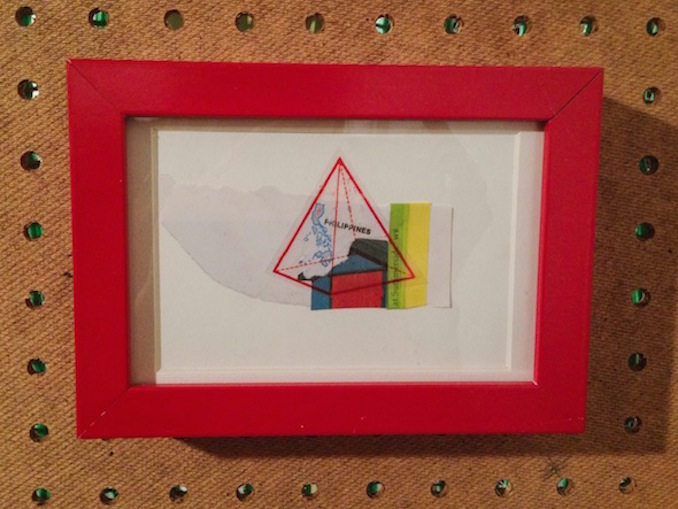