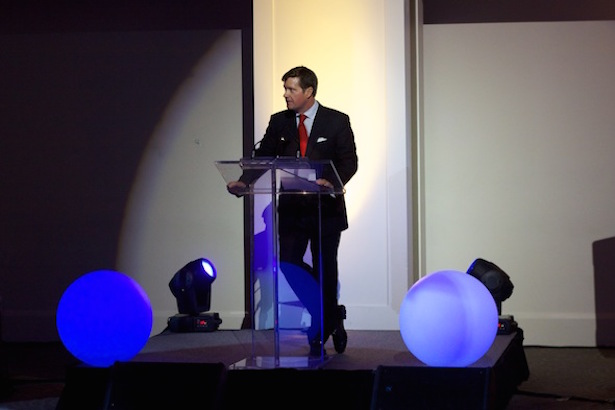 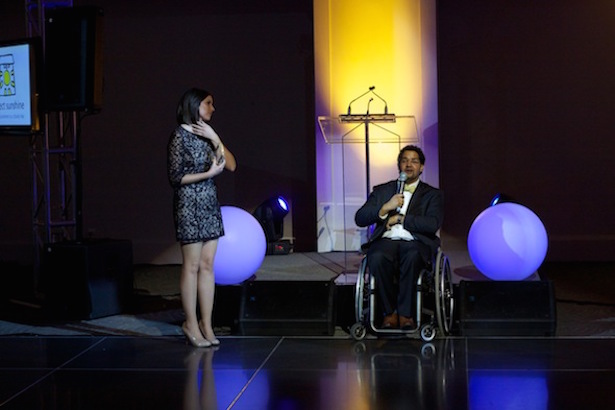 The event began with cocktails in the upstairs portion of the Arcadian Court which is a massive 8000 sq. foot event space located at Queen and Bay on the 8th floor of the Simpson Tower. The drinks were accompanied with a silent auction that included weekend getaways, sports tickets, clothing, and jewelry. 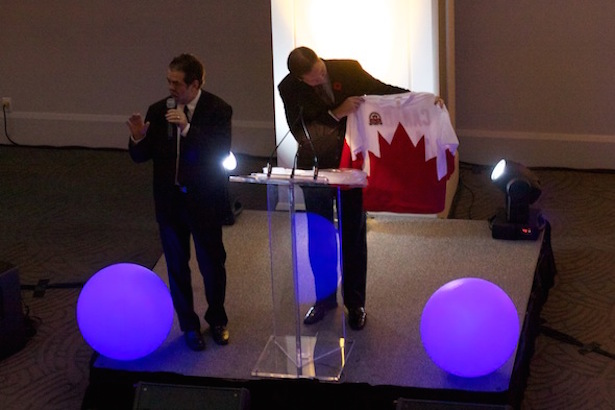 After cocktails and socializing the guests moved downstairs for the event’s dinner where they were entertained by the Etobicoke School of the Arts performance group called SPLASH, classical musicians, and speeches from some of the honourees and people involved in the organization. At the end of the dinner a live auction took place with one of the items being a replica Summit Series Canada jersey that went to an eager fan. 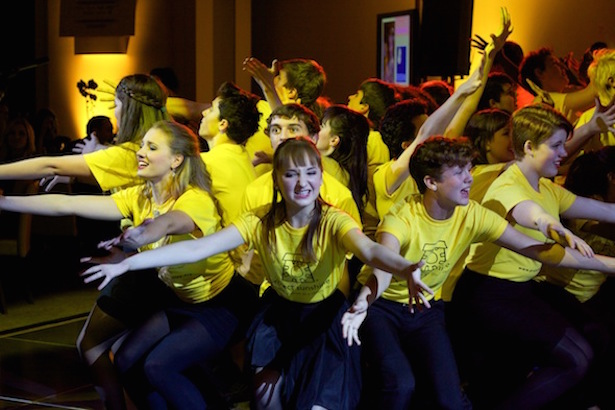 The event grossed $285,000 and was considered a big success by any standard. To learn more about Project Sunshine check out THEIR SITE.