Are you ready to surround yourself in a cosmos of Disney animation and discover masterful artworks? Immersive exhibits are futuristic, enchanting, and also offer a more theatrical experience for admirers. Gaining recognition around the world, immersive art embraces contemporary masterpieces and state-of-the-art technology. With huge projections and striking imageries, this is one rousing adventure worth experiencing. It gets more appealing. Good news on deck! 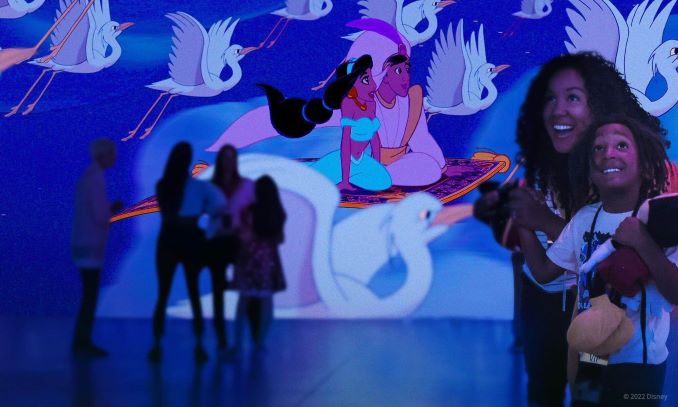 Walt Disney Animation Studios has collaborated with Lighthouse Immersive Studios and the producers of the blockbuster Immersive Van Gogh, to develop Disney Animation: Immersive Experience, which is taking place at Lighthouse ArtSpace venues across North America this year and early 2023. As a filmmaker- driven animation studio, Walt Disney Animation Studios provides masterful artistry and a storytelling platform responsible for developing innovative pictures and technology. When we think back to celebrated movies like the first fully animated feature film, 1937’s Snow White and the Seven Dwarfs, to other massive movies, including Sleeping Beauty, Pinocchio, The Jungle Book, The Little Mermaid, The Lion King, we can only foresee indelible entertaining moments. 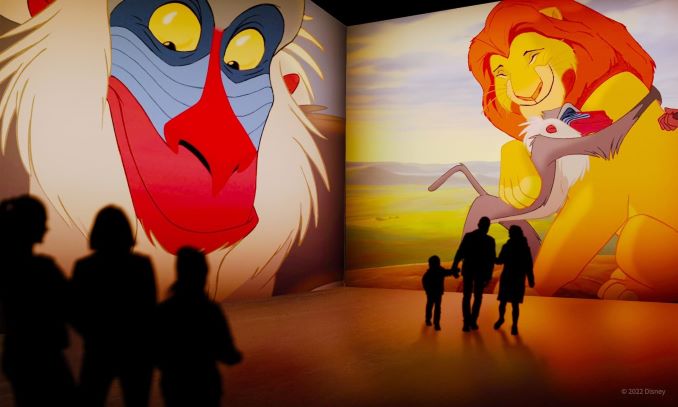 Art is ever-changing and immersive art shows are reflective of our days. Lighthouse Immersive has produced the world premieres of Immersive Van Gogh, Immersive Frida Kahlo, Immersive King Tut and Immersive Klimt: Revolution in more than 21 North American cities and is presently flourishing in other markets.  Think about journeying through the history of Disney Animation Studios featuring 500,000 cubic feet of projections. People will also swim through a sea of bubbles in company with Ariel and stroll through a shimmering snowfall with Elsa. 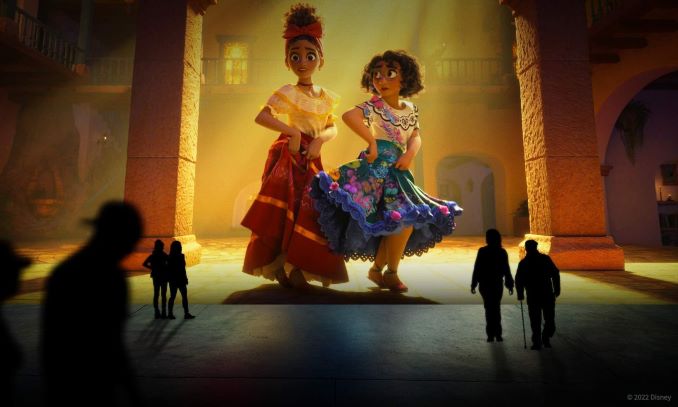 Besides the glittering and sparkling lineaments that accompany the show, the experiential projection exhibits will excite you with noted music and artistry within Disney Animation’s catalogue of films. Singular hits of today like Zootopia, Frozen and Encanto, and classics including The Lion King, Peter Pan and Pinocchio will be featured and displayed.

With debuts in Toronto, Denver, Cleveland, Detroit, Boston, Nashville, Columbus, Minneapolis, and San Antonio, and also Tokyo, the inventive celebration let’s you in on the impressive films of Walt Disney Animation Studios and favourite hit movies of today. 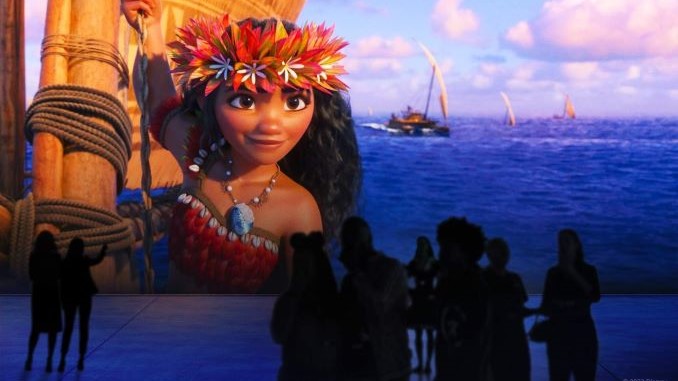 J. Miles Dale, the Canadian producer who got an Oscar for The Shape of The Water, is the creative lead on the Disney Animation: Immersive Experience project and the hope is to showcase treasurable and notable characters. Dale and the Creative Legacy team is working with Mexico City-based Cocolab at Walt Disney Animation Studios to develop the program for Lighthouse Immersive Studios. Dorothy McKim, the Oscar-nominated film producer for Get A Horse is spearheading the project for Disney Animation. 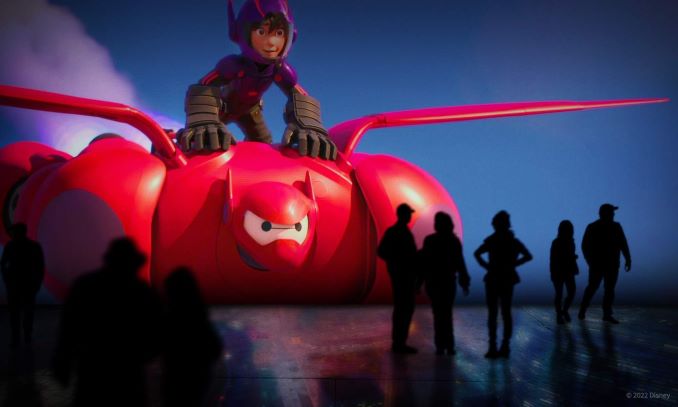 Lighthouse Immersive’s Global Creative Director David Korins expects to enhance the audience experience. Known for his Tony Award®-nomination, and credits including more than 20 Broadway shows in addition to Hamilton, and an Emmy Award® win for Grease Live, he will promote never-before-seen collective lobby elements that guests can enjoy before or after arriving at the gallery. 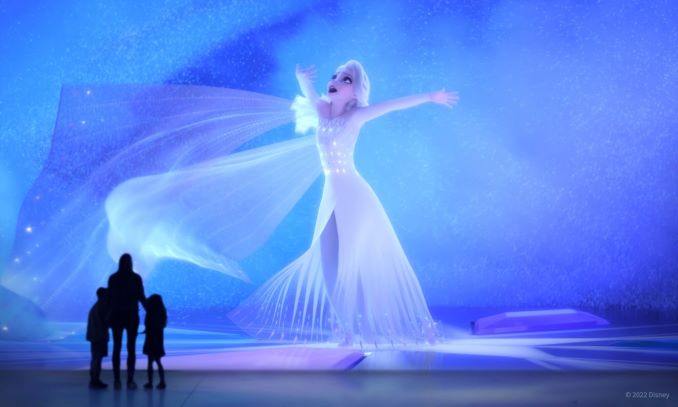 If you are looking to enter the awe-inspiring worlds of Disney champions, then stop by and be in harmony with them. For all ages, the opening date for Toronto is Dec. 21, 2022.

You can step into an interactive scenery and tech-centric milieu while reacting to famed Disney characters. The synergy between Disney and Lighthouse Immersive brings their library of films to audiences in a way never before experienced. Not the usual traditional museum reality, the new wave and immersive art landscape is here to stay and position viewers at the hub of authentic stories.