Jordana’s Rainbows Foundation is a registered Canadian charitable organization that raises money for childhood cancer research. We spoke with Alison Fiorini, Co-Founder, to find out more about them. 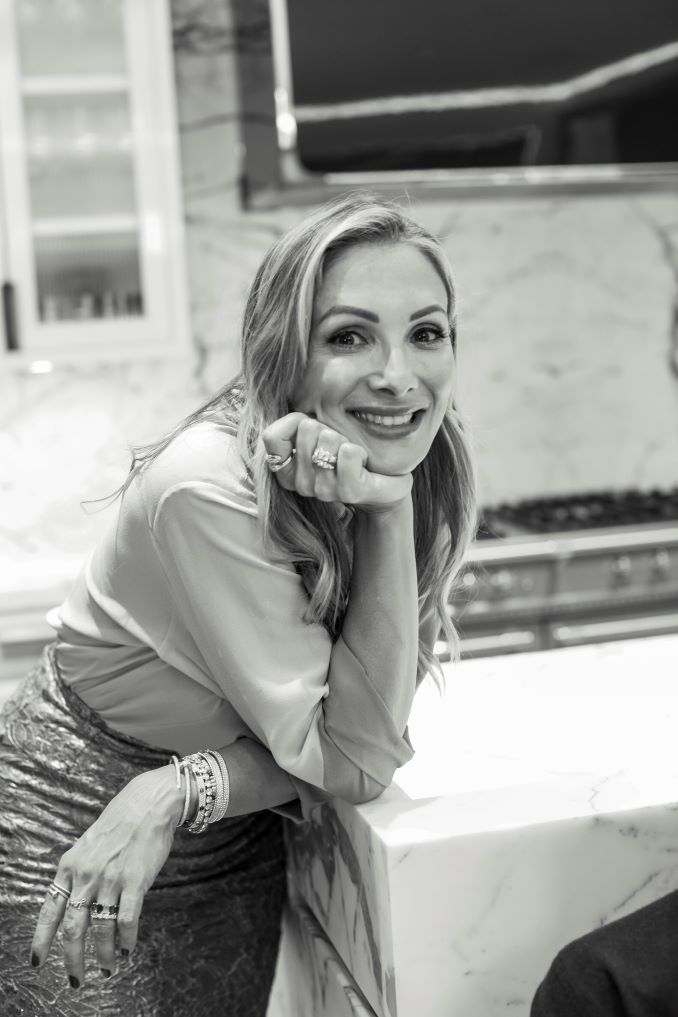 Describe your charity/non-profit/volunteer work in a few sentences:

The Jordana’s Rainbows Foundation is a registered Canadian, not-for-profit charitable organization in honour of Jordana Fiorini. We are raising awareness and research monies for childhood cancer – with a specific focus on DIPG. Our mission is to change the face of childhood cancer and help find a cure for DIPG. The Jordana’s Rainbows Foundation works closely with The Hospital for Sick Children (SickKids) in Toronto, Canada. As of April 2019, and in under four years, we have raised just over $1,530,000 towards this effort.

Change the face of childhood cancer and help find a cure and raise awareness for DIPG.

Jordana’s Rainbows was created to honour my daughter, Jordana Fiorini. Jordana received her angel wings on January 22, 2016, she was only 10 years old. After experiencing some severe headaches and partial facial paralysis Jordana was diagnosed with DIPG at SickKids in September 2015. DIPG, Diffuse Intrinsic Pontine Glioma (DIPG), is an inoperable brain tumour that affects children in the early years of their life and has a survival rate of six to nine months. Jordana survived DIPG for only four months. While her life on earth was tragically cut short, her divine presence was soon realized through Jordana’s Rainbows. Jordana’s Rainbows shares Jordana’s kindness, love and rainbows worldwide while raising awareness and funds for childhood cancer research – with a specific focus on DIPG.

DIPG makes up 10-15% of all brain tumours in children and is the leading cause of brain tumour death.

Unfortunately, there has been little to no progression in research or treatments for this disease in the last 40 years and causes still remain unknown and we need to change that. Every year 30 children in Canada are diagnosed with DIPG, with about 300 cases per year in the United States alone. Jordana’s Rainbows raises awareness and funds for DIPG.

Cancer is an illness that has touched many lives and families. Carley’s Angels was created to help patients in treatment […]