Over the past 15 years, Graeme from Kodiak Arcade, has been lucky enough to work on more than 40 television shows and has contributed to more than 1000 episodes of television. His work covers the gamut too. He has scored documentary features on BBC and National Geographic, contributed to Triple AAA games and, along with his writing partners, has become one of the worlds most heard composers – most well-known for their work on hit TV shows like Paw Patrol, Daniel Tiger’s Neighborhood and the Total Drama franchise.

The last five years have brought multiple awards from both SOCAN and BMI – recognizing their musical reach both domestically and internationally. Many of Voodoo Highway’s shows have received Emmys, and in 2020, Graeme and his writing partners took home their second Canadian screen award.

Kodiak Arcade has been a passion project, taken up at every available opportunity, when not writing for immediate television deadlines. It has been a means of exploring new musical palette ideas, expanding on orchestration ideas Graeme found while working on other visual media, and it has served to expand his network of talented instrumental collaborators. 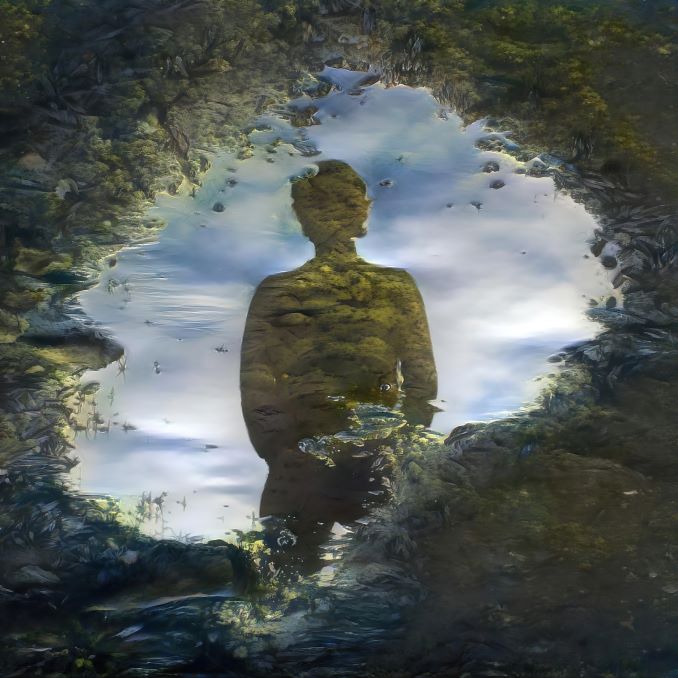 Live Show Ritual:
So far Kodiak Arcade has been purely a recording project / visual art project, though I wouldn’t rule out live performance in the future that combines the two.

EP or LP?
LP. I like to walk with my music and really listen through a body off work when I can.

Early Bird for Night Owl:
I like both, but naturally, I’m a night owl. I write my best music when the calls, emails and notifications simmer down for the night.

Any shows or albums coming up?
Right now we’re promoting “Believer”, but we’ll be releasing one song every month to month and a half for the rest of 2021! There are a lot of near-finished tracks that I’m excited to share.

Favourite Local Restaurant:
A place called “Atai” just opened up in the Junction and I’ve been a couple of times already. It’s French-Moroccan-inspired, and it’s utterly delicious.

Favourite Street:
Queen St. When I was a kid the area around Much Music was legendary in my mind. City TV and Much did a great job of making Queen and John feel like the center of the universe. I was a kid who mainly watched music videos, so I spent a lot of time there in my head before I moved to Toronto in 2000.

Favourite Park:
High Park. I spend many hours a week roaming the trails in High Park with my dog. It’s a special place, and if you walk there year-round, year after year, you begin to feel connected to all of the natural cycles that happen there – when the spring leaves bloom when to expect caterpillars, butterflies and wildflowers etc. I take a lot of the photography that I manipulate for Kodiak Arcade artwork in High Park.

Favourite Music Venue:
Mod Club Theatre has been a classic for me over the years. I love when that place is packed. Somehow it can feel like a huge concert hall and an intimate club at the same time.

Swiss Chalet, Harvey’s or Roti:
Roti hands down. No contest!