Mayne Champagne is an anomaly. He’s an r&b artist/producer that has worked with Grammy award winning & platinum selling artists but maintained real street credibility. Growing up in Toronto in the troubled east end neighborhood of Malvern, Mayne faced several challenges. Mayne’s mother tried to steer her son on the right path by making her son attend church and participate in the children’s choir but the lure of street money was overwhelming.  In and out of jail since his teenage years, he finally landed in Joyceville penitentiary at 19. This is where here rediscovered his passion for music and purchased an 8 track Yamaha keyboard which had the ability to loop and make beats.

Upon prison release, he purchased a laptop and a copy of Fl Studio Software which expanded his production style and possibilities. Referred by local Toronto artist Richie Sosa, he landed an internship at a downtown Toronto studio called “Da Lair”. Under the producer moniker of “Jimmy Jump” or “Jump” he produced songs for more Toronto artists including Drake and landed a placement on Drake’s 2nd mixtape Comeback Season (“You must hate money” ft. Rich Boy). Just as everything looked like he was making the right moves, Mayne caught his 2nd federal sentence in 2010 and was sentenced to five years for gun charges. It was during this prison term did Mayne his passion for songwriting and singing.

Now going under the artist name of Mayne Champagne, he has released several singles/video and has in excess of over 200, 000 views on YouTube. Champagne has been interviewed for print and online publications as well as television (CBC news, Toronto Sun, The Jamaican Observer). He is gearing up to release his first EP “Evoking Emotions” with the lead single/video “Joanna”. Joanna is based off the true story of Mayne convincing his long term to work as an escort only to betrayed and heartbroken by her. 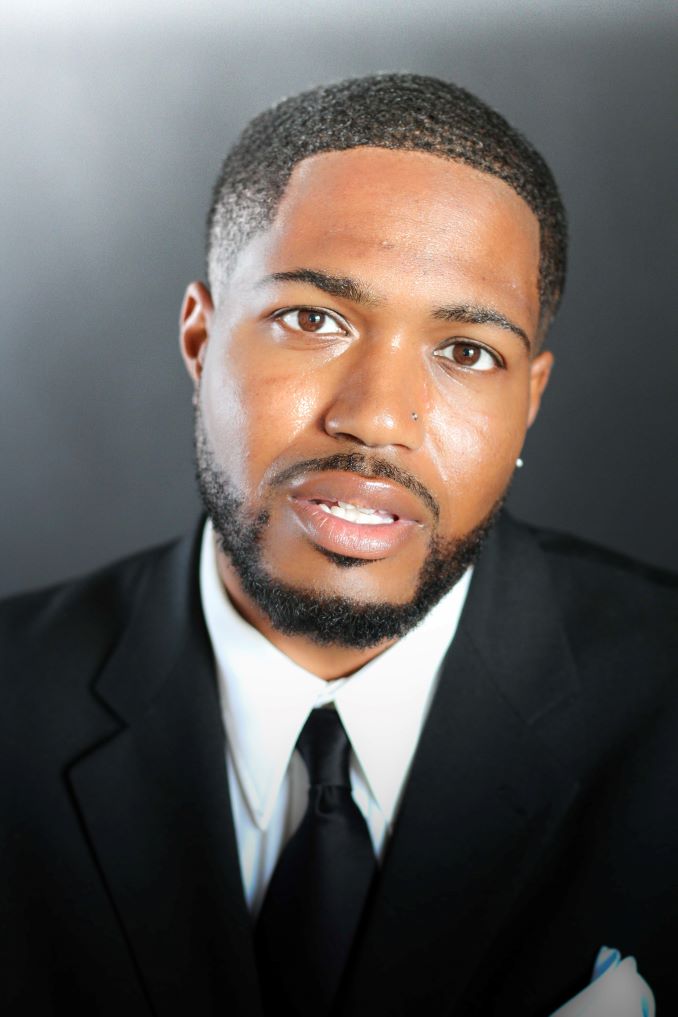