Imogen Joy is a Toronto songwriter, producer and poet. Her dark and humorous lyrics are captivating and heartbreakingly honest. Talented at an early age her poems were printed in various publications including Toronto’s Young Voices. She studied flute, piano, guitar and vocals before graduating from a Music Industry Arts & Performance program.

Growing up with her Korean background she quickly realized none of her idols looked like her. She also drew a lot of inspiration from other women. “My experiences are unique and my songs tell these stories. I write as if no one else will ever hear it – which is scary and exciting,” she says.

Melodic, thoughtful verses with heavy beats she says, “I want my music to sound like Leonard Cohen walked through a forest, then went to a rave.”

After spending time in LA recording studios she found a large gender imbalance. This made her determined to take her music into her own hands and break into a male dominated field.

Performing across Ontario her songs have been featured on CBC radio 2 and Toronto New Wave. 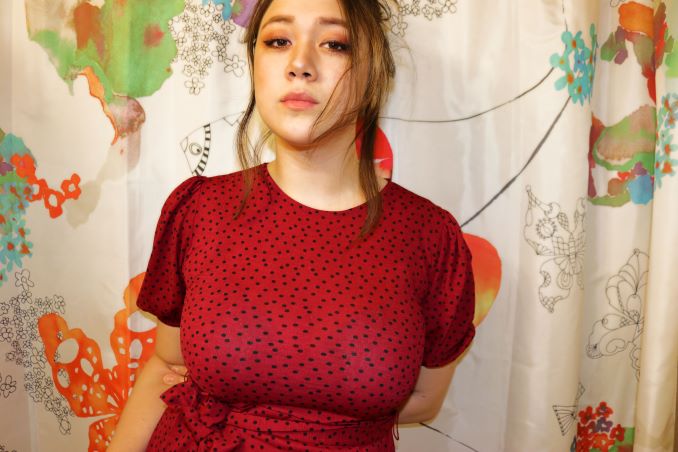 anything off Golden Hour by Kacey Musgraves

My Marianne is my latest single!