Did you know that since 2016 it is law and your human right to be assessed for a medically assisted death in Canada? According to a 2019 report on Medical Assistance in Dying (MAID), in the four years between 2016 and 2019, 13,946 Canadians chose to seek a MAID provision, this accounts for under 2% of deaths in Canada over the time period. 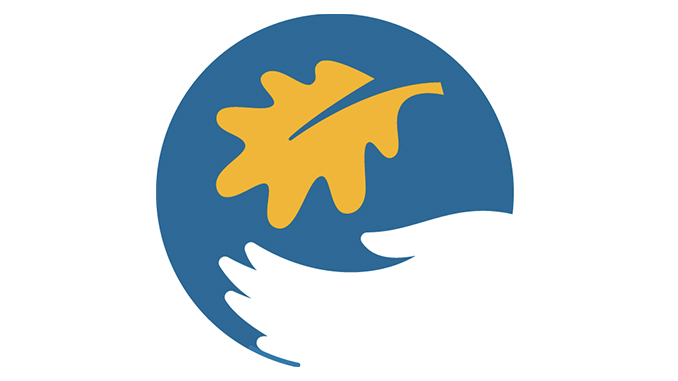 The decision to choose MAID is an individual one, no one else can make this decision for us. There are eligibility requirements and safeguards in place to protect Canadians who choose to be assessed for a medically assisted death however in 2019, Jean Truchon and Nicole Gladu pushed the conversation of MAID further when they challenged the law’s exclusionary clause that a person’s death must be ‘reasonably foreseeable’ to be considered for MAID. The Quebec Superior Court agreed that every individual should be considered on a case-by-case basis and that no group, including the ‘vulnerable’ should be discriminated against. This decision triggered the government to review the details of the law, to ensure that more Canadians have the constitutional right to access MAID.

Bill C-7 is an act to amend our MAID law that is currently before the Senate for review. The bill proposes several changes that will close gaps in the existing law, the main changes being:

-Addressing the Truchon decision by removing the clause that “death be reasonably foreseeable”;

-Allowing waiver of final consent (Audrey’s Amendment – named for Nova Scotia’s Audrey Parker) for those patients who are assessed and approved, but who may lose capacity in advance of their scheduled date.

The waiver of final consent addresses the concern of many Canadians who are afraid they may lose capacity to consent to MAID before their scheduled date and thus are forced to access their death early. This amendment was named for Audrey Parker who chose to have her MAID provision before Christmas and earlier than she wanted because she was concerned she would lose capacity to consent before her scheduled MAID death. Allowing the waiver of final consent eases the anxiety that a person might lose their ability to have a peaceful and planned death.

For Canadians with an irremediable condition who are suffering intolerably MAID is an option. It is an option that they can discuss and consider with the guidance of their physician. At Dying With Dignity Canada (DWDC) we speak to people like this every day. Those who have exhausted all forms of treatment for their condition and would like to access MAID, but because their death is not reasonably foreseeable, are not eligible. We cannot judge another person’s suffering and at DWDC we support an individual’s right to autonomy about their end-of-life choice.

Bill C-7 was passed by parliament on December 10, 2020 by a vote of 213-106 and now resides with The Senate for review and comment. The deadline for a decision on Bill C-7 is February 26th after several delays and extensions. Canadians who are suffering intolerably cannot wait any longer for the passage of this bill. It is about ensuring that all eligible Canadians can exercise their constitutional right and have both compassion and dignity at their end of life.