Stan Simon began writing songs at an early age in Toronto, Ontario crafting poignant melodies on a broken classical guitar from his father. Largely influenced by vintage folk and country records, Simon delivers earnest lyrics, sung with a vocal prowess, sharp harmonica and a rustic acoustic sound that resonates through your body. Two records later, countless gigs, and opportunities to share the stage with the likes of Chuck Prophet, The Harpoonist & The Axe Murderer and Julia Jacklin, this troubadour finds himself looking inwards to write his next musical chapter. Stan Simon’s upcoming album, “Songs from Strange Places” contains classic storytelling and visceral songwriting reminiscent of the great poets and balladeers before him. It is a journey through the past wandering towards the future encountering love, loss and hardship along the way. “Songs from Strange Places” is set for release in 2020. 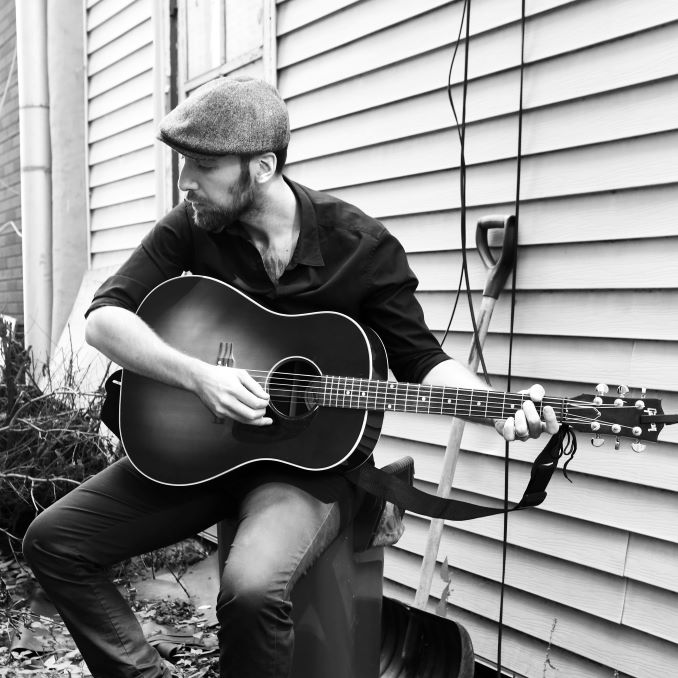 Anything Abba… is that even guilty though?

Prior to going on stage I stretch, do push ups and jump around a lot. Gets the blood flowing.

LP. Got too many songs and I’ve always loved digging into an album.

I love being in the studio. It’s where your visual can become real but nothing can match the connetion of a live show.

Everywhere you are able to follow I should be there. Come say hi.

I just released my third album, “Songs From Strange Places” and it’s available anywhere you stream music. I’ve done a few livestreams and may do one again soon. For now there is lots of live content and videos up on my YouTube page with more videos coming soon!