Born and raised in Toronto, Grey is immersed in alt R&B pop. The Jamaican Canadian producer/singer/songwriter began producing and writing songs at 11 years old. Now, at just 18, Grey already has extensive experience, from working with local indie artists to producing and writing for artists signed to Universal & Sony, including producing 2 tracks on 88Glam’s New Mania mixtape. While Grey has been busy collaborating with other artists over the past few years, he has also been deeply immersed in honing his own sound.

Grey’s mother was born in Kingston, Ontario while his father was born in Kingston, Jamaica. His father was a celebrity Jamaican DJ in the 80’s known as DJ Ferno of Soul Sensation, spinning reggae and disco tracks from Jamaican and North American artists. As a former award winning photographer/videographer, Grey also does all of his own visual content, resulting in an artist driven, cohesive audio-visual experience. 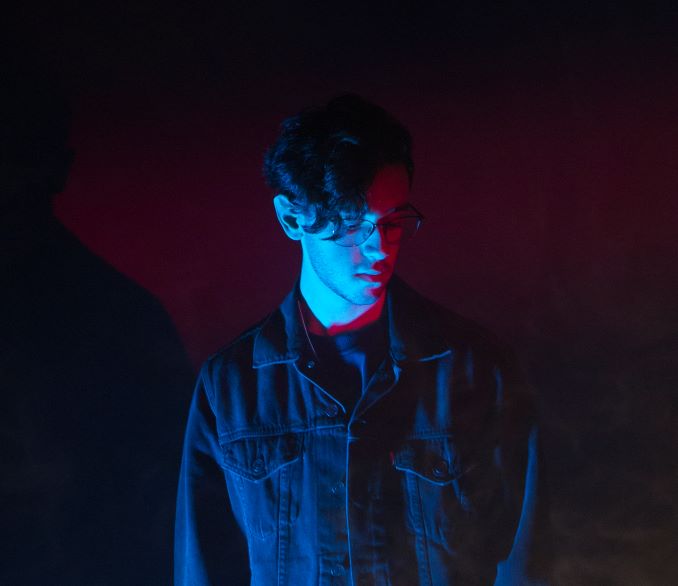 Amsterdam Barrel House. The fish tacos there are amazing. That’s my go to.

I don’t really have one yet so I wonder what it’ll end up being. Might be a while before I figure that one out unfortunately.

Too many good ones to choose from!

I’m gonna go with Queen St on this one. There’s a lot of great stores and places to eat there. There’s a great record store called Sonic Boom that I like to go to.

High Park. I used to go take photos there a lot growing up so this is an easy pick for me.

Definitely LP. I love just listening to an album front to back and really getting into an artist’s head.

Well considering I recorded most of this EP in my basement after 2am I’m gonna say night owl.

Studio for sure. That’s where I feel most at home, especially since I’m a producer first.

My new EP Falling Apart just released and I’m working on some new singles hopefully coming out early this fall!