I found myself reminiscing of the food I never really thought twice about. The familiarity of hot summer nights on a patio with messy pizza slices and reaching for those bits of fruit in my bottomless sangria glasses all came back to me as I began listening to a new audio series, The Hungry City Edit: Stories from West End Phoenix, now available through Kobo. Each story is a delicious listening experience. The Hungry City Edit focuses on the food scene here in the city in an audio re-imagination of the community newspaper with some of the city’s greatest writers sharing their Toronto neighbourhood experiences all set against of city sounds we’re all too familiar with. But it’s more than just stories about destination and food, it also offers ways to connect with each other especially these days of social distancing. 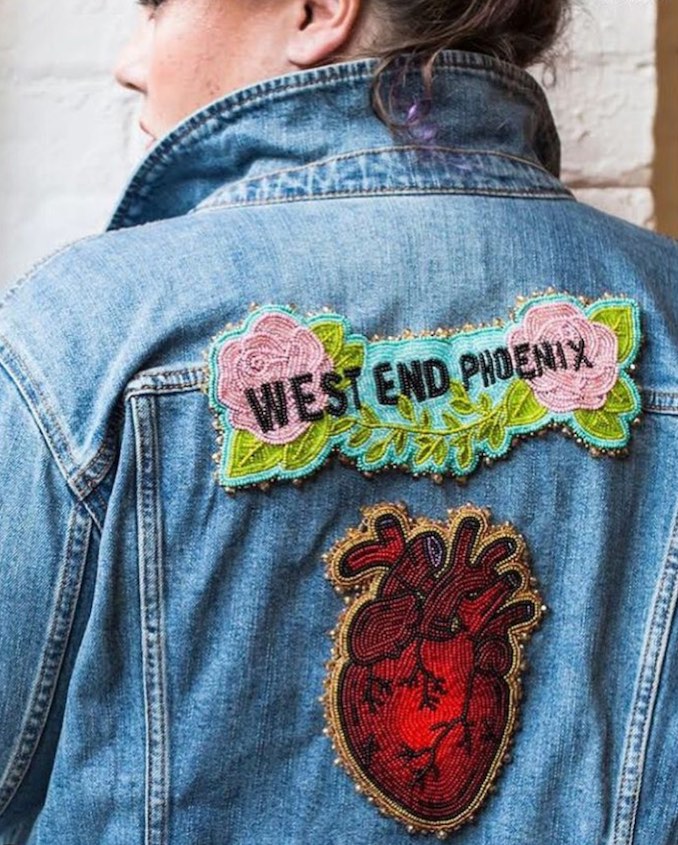 The Hungry City Edit leads the audience on a tasty journey through the streets in a collection of real stories and poems drawn from past issues of the West End Phoenix (WEP). There are also what David Bidini, Editor-in-Chief tells us are “missed connections” whose identities are concealed. Mysterious and intriguing? Absolutely, but you can imagine through Bidini’s network there would be some very interesting voices participating.

If you haven’t heard about the West End Phoenix, it’s a slow-run, small print, and non-profit community newspaper that all started with an idea from David Bidini (yes, from The Rheostatics).

Each episode features a local singer/songwriter who will open with a cover of the theme song and write an original song based on the theme. Don Kerr, also of The Rheostatics, actually wrote his theme well before the paper had printed a single issue. Following the cover song, we are immersed into a series of 15 pieces narrated by the authors or local Toronto voices including Dave Bidini, Claudia Dey, Michael Winter, and many more.

The innovative format brings the print publication experience to a digital form that connects the audience to a community of incredible authors, writers and musicians.  By working with the Kobo platform, the “newspaper” can draw a wider audience.

“When we were initially discussing the form the project would take, we decided that instead of simply converting an issue word-for-word to audio, we wanted to look at the full body of work from the paper and pull the pieces that were the most universal and try to explore the themes in a different way,” says Michelle Kaatz, Director of Original Content at Kobo. “Every city has its heroes, its beloved institutions, its frustrating quirks – anyone can listen and connect with those experiences as paralleled in some way in their own cities. So on one level, The Hungry City Edit is about food and eating in Toronto, and on another level, it’s about the humanity and shared experiences surrounding food in general.”

Kaatz tells us that Kobo team was watching how the lines were blurring between audiobooks, podcasts, and radio. “Our team is really interested in publishing work that lives in the overlap between all three. West End Phoenix isn’t a typical newspaper; it’s literary, it’s artsy, a lot of the contributors are authors whose books we love and sell on Kobo. And, they’re based in our hometown. So we immediately felt a connection along all of those lines, and we were excited about how their content could be remixed in audio.”

The rise of audiobooks and podcasts have become more appealing to a wider audience in recent years. Consumers are finding the option of audio complements the growing needs to just listen. For myself, there are times in the day when tuning into audio content is more suitable to whatever else I’m doing — walking, running errands, prepping a meal, etc. and meshing that for my love for Toronto’s food scene is a winning combination.

The selection of past pieces that are being put forward to audio allows us to capture what has been happening locally and even around the world. “It’s natural that any outlet with written content would look at expanding into that space,” says Kaatz. “The New Yorker has a lot of their stories available in audio on the site, The New York Times has ‘The Daily’ podcast. Audm is an app dedicated to long-form journalism in the audio format. Of course, the content and form of the work is going to impact how suitable something is for audio, but for most long-form journalism, especially anything that will keep beyond the normal 24-hour news cycle, I think there’s probably a willing audience there. The production behind The Hungry City Edit is less traditional than all of these and feels almost like a spoken-word album, but we think the regular West End readers will enjoy it in a new way.”

The Hungry City Edit: Stories from West End Phoenix is now available for download via Kobo. There will be four issues released in the next few months. You can listen to a free preview by linking here: https://www.kobo.com/ca/en/audiobook/the-hungry-city-edit

CONTEST: New Kobo Aura H2O, you can now read underwater; Do you really have any excuses left?

This summer, you’ll blaze through books with your new Kobo Aura H2O. If you’re thinking, ‘well, I don’t own one,’ […]