The north eastern parts of Ontario are considered one of the richest mineral producing areas in the Western Hemisphere. According to the city’s historical overview it was in 1909 when Harry Preston slipped on a mossy terrain and revealed a large vein of gold. Then in 1912, Noah Timmins founded the town to house those who worked in the gold mines and today the residential population is upwards of 45,000. Northern Gold, a two-part documentary on TVO (World Premiere March 6 at 9 pm ET on TVO and tvo.org) uncovers the role gold played in building the City of Timmins, from the 1900s through to today. Filmmaker Catie Lamer shines a light on the complex history of gold mining, its current effects on the economy, politics, environment and the people directly involved. She also delves into the shadowy sides of the business – the theft and smuggling of millions of dollars in gold that found its way to Toronto. 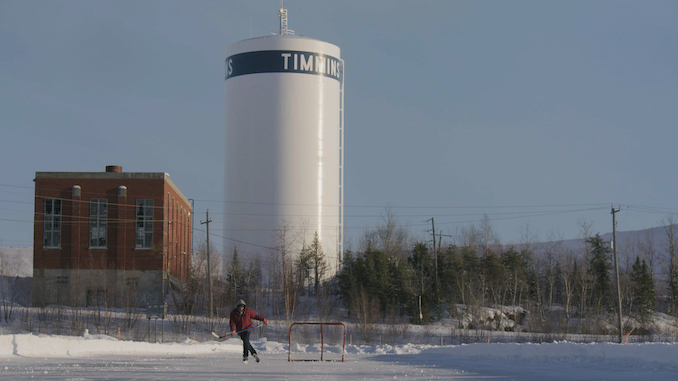 Part 1 reveals how immigrants, drawn to the area helped found the city while facing immense prejudice and discrimination. During the 1920s-40s, Northern Ontario gold fueled an economic boom even though miners worked in hazardous conditions. Part 2 focuses on the fight to improve working conditions for miners as Timmins grew. The documentary then moves to tell the story of today as the city faces an uncertain future.

We had a chance to ask Catie Lamer more about this documentary. .. 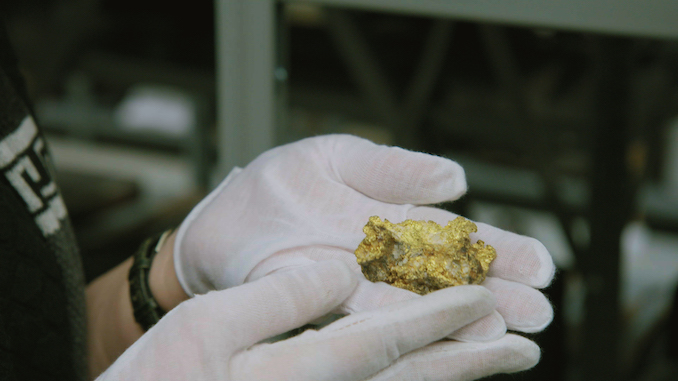 What drew you to this forgotten story about Timmins?

CL: I had been working on a few development projects with the production company, Alibi Entertainment. When we started looking into ideas surrounding the gold industry, we quickly realized that there was so much related history within Ontario to explore. The fact that I grew up in Ontario yet didn’t know about this important history just made me want to dig deeper and unearth this story.

There must have been many personal stories shared with you. What stood out the most?

CL: I talked to a lot of people that shared so many incredible stories. From a personal perspective- and without giving too much away- Dan Andreatta’s story of his parents’ immigration to Timmins was really poignant and so carefully detailed and lovingly told. He painted an incredible picture of the challenges they faced when they arrived, both underground in the mines and above ground in the wider social context. 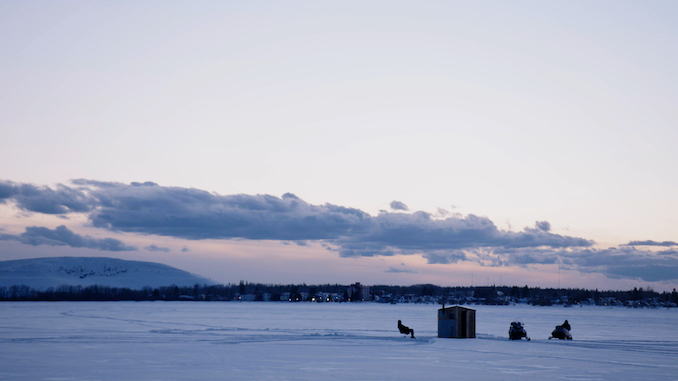 CL: Timmins is a changing town. After a century of gold extraction, some of the mines are beginning to close, so the identity of the town is beginning to shift. I think some people see Timmins slowing down and less economically viable. While this may be the case, something that really stuck with me is the sense of resiliency and pride that people feel in their town and the north in general. I think people are determined to stay in the north and continue to make a go of it.

Why tell this story now?

CL: I think it’s important to share these stories as the social and economic landscape of smaller towns begins to shift. It’s important to understand their histories and the impact these towns and these industries have had in shaping Ontario and the rest of Canada. I think learning from the past in order to envision a new way forward is an important process and something that has always drawn me to documentary filmmaking. 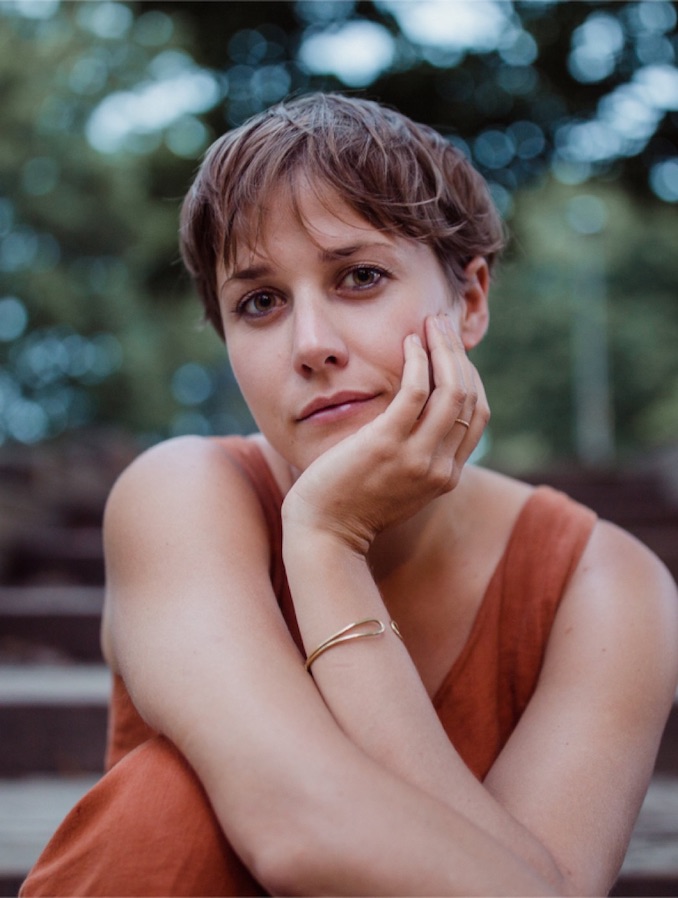 Catie Lamer began her career working with Canadian film producer Julia Rosenberg. While living in Berlin she produced two short films, the award winning Aufzugand Violine and worked in commercial production throughout Europe. She has produced television series for networks including CTV, The History Channel, Discovery, YTV, Vicelandand TVO. In 2016/17 she was a co-producer on the award winning Viceland series, RISE (Sundance Film Festival, Special Events Program; Best Documentary Series, Yorkton Film Festival; Best Documentary Program, Canadian Screen Awards)and producer of Nuuca, a documentary short directed by Michelle Latimer for Laura Poitras’, Field of Vision(TIFF ‘17, Sundance ‘18, Berlinale ’18, shortlisted for an IDA Documentary Award). Currently, she’s in post-productionon Northern Gold, a limited-run documentary series which, with Alibi Entertainment, she produced, directed and wrote for TVO, is associate producing Michelle Latimer’s The Inconvenient Indian for the NFB and 90th Parallel Productions and, with Alibi Entertainment, is directing and producing a documentary for the CBC’s Nature of Things.

“A Day in the Life” with Toronto filmmaker Nina Beveridge

Nina Beveridge was born in Mumbai, India. Her Canadian parents James and Margaret Beveridge moved to India in the 1950’s […]

I recently spent some time with The Water Brothers on Georgian Bay. A fitting environment for those that actively promote the […]

To me, Leora Eisen’s long, award-winning career can be summed up quite simply: Leora champions stories that need to be […]