A sublime meditation on mortality and memory, ghosts, and grief, Angels of Death casts a series of spells against forgetting and finality, in the form of mystic-minimalist country-soul torch songs about writing, time travel, and spectral visitations. Jennifer Castle wrote and recorded this breathtaking follow-up to the acclaimed Pink City (2014) in a 19th-century church near the shores of Lake Erie, where her family also lived and experienced a constellation of losses, struggles, and hard-won growth. The residue of those changes inhabits these bruised musings. 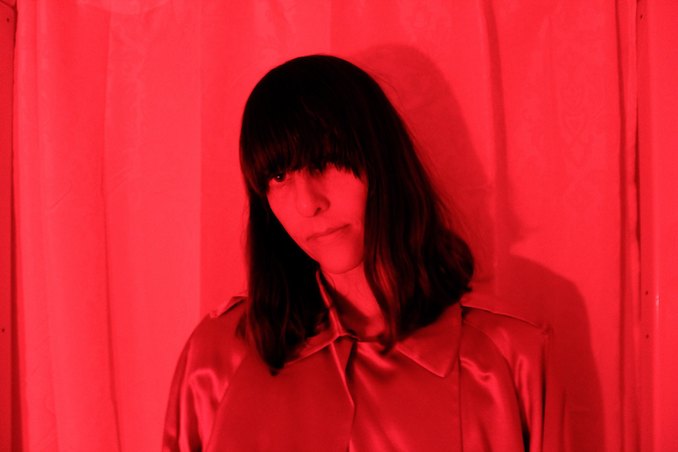 No song makes me feel guilty