Megan Bonnell is quickly becoming one of Canada’s leading voices as a songwriter, performer, and artist. A two-time Canadian Folk Music Award nominee, Megan has spent the last three years touring Canada, the US, and making groundbreaking debut performances at European festivals including BIME Live Festival in Bilbao, the Barcelona Jazz Festival, and The End Festival in London.

What’s Good For You

Justin Bieber- What Do You Mean

I like to watch videos of Beyonce while I’m getting ready. She pumps me up!

Oh, that’s nearly impossible. I have too many to just say one. But to name a few..The Weather Station and Tim Moxam

Sneaky Dees nachos, pasta from Terroni or a superfood salad from Fresh?? 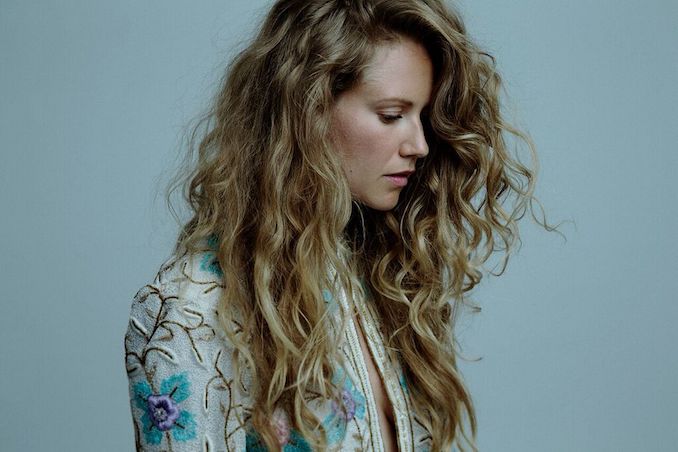 It’s a tie between Trinity Bellwoods and Highpark. My dog Dave LOVES jumping over the fences and exploring the trails in Highpark. But Bellwoods holds so many golden summer memories for me.

That’s a tough one..They tap into such different sides of me. I would say the road feels a lot harder, but the groove you get into on stage from playing each night is exhilarating.

Roti always, especially from Mother India with a side of mango chutney. However, Swiss Chalet trumps Roti as soon as the Festive Special is available.