Wu-Tang: The Saga Continues is now available for pre-order. Fans who pre-order the album will immediately receive the bonus track Lesson Learn’d which features Inspectah Deck, Redman and Mathematics. The Saga Continues album will be released on October 13, 2017 and has RZA as its executive producer. Creative production for the album was done by Wu-Tang’s longtime DJ Mathematics. 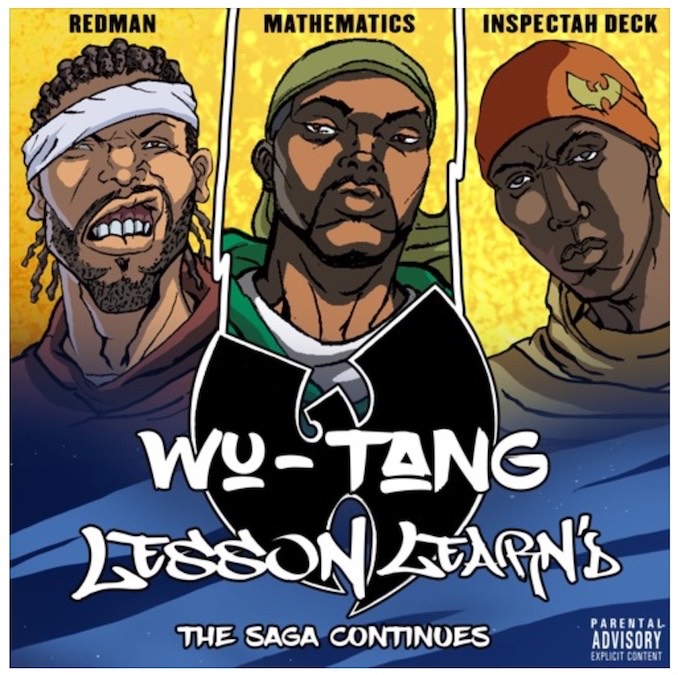 The new Wu-Tang album will be released by 36 Chambers ALC, a lifestyle company founded by RZA and Mustafa Shaikh to house innovative efforts in the music, art, fashion, and literary spaces. Wu-Tang: The Saga Continues will be the inaugural music album to be released by the company.

The 36 Chambers ALC fashion arm, 36 Chambers menswear, is also prepping for a launch with their new vegan accessories line, The Pineapple Collection, which will be released in the next few weeks.

Take a listen to the newly release track.