PAX Labs continually improves on their signature vaporizer and the third generation device is no different with improvements across the board. We recently got to review the PAX3 alongside its 2 previous models. 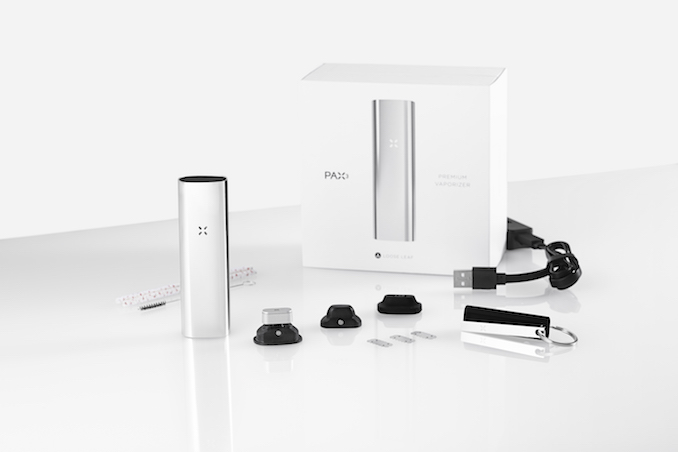 What has changed since PAX 2?

There are a few notable changes from the PAX2 to the PAX3. Vibrations, back-up parts, new lids and inserts and an accompanying app that lets you control the device.

Finally! A notification when your device is ready for use. The PAX community has wanted this since the first model of the device and the company listened. Now, when you turn on the device, and when it is ready to use, the device vibrates so you won’t miss the mark.

I have been extremely lucky that every time I drop my oven screen on previous devices, I have found them. This doesn’t mean I haven’t spent time digging through the trash to uncover its whereabouts. The PAX3 now comes with 2 backup oven screens so if you do lose it twice, you are still covered.

There are two new oven lids for the PAX3. On top of your regular lid, there is one that has a larger insert allowing for half-bowls that are still compressed inside the oven. PAX Labs has also added an oven lid for concentrates. The insert has an attachment on it that you can open to put liquids in.

PAX3 has created an app for the device as well as for the Era model vaporizer for extracts. The app allows you to control the settings including: controlling temperature by 2 degree increments, Allowing a lock of your device and switching settings from standard, boost, efficiency, stealth and flavour.

The PAX3 retails at $369.99 and can be purchased from the company website.

The company that I refer to as creating the gold standard of portable flower vaporizers, PAX, has released their latest […]

The Weeknd launches Collaboration with PAX