Barrie’s Talk Is Free Theatre (TIFT) is putting on one of Canada’s largest-ever outdoor theatre productions. 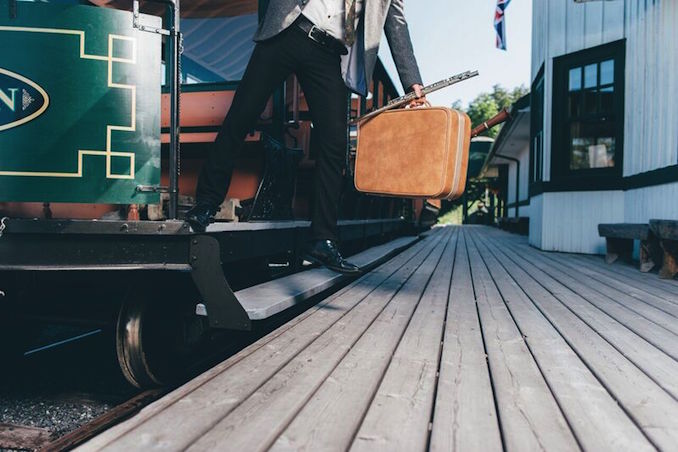 From September 14th until October the 2nd, the city of Barrie will host an immersive production of Meredith Willson’s The Music Man. The 1957 musical will be shown to audiences at various iconic sites throughout Barrie all while city goers go about their regular business. An ensemble of local musicians, including barbershop quartet and brass band, will follow the actors throughout the city as the story unfolds.

We recently got to chat with Toronto actress Alana Hibbert who plays Marian Paroo about the interesting role and her part in it.

What challenges are there as an actress when performing outdoors as opposed to in a theatre?

I think the public nature of being outdoors will be a challenge, in the sense that there are a lot of different variables that we can’t control for, that we usually can in a theatre, some obvious examples being weather, traffic, noise, people on the street, etc. From an acting perspective, I think it will be interesting learning how to maintain connected to our audience while playing in such a vast, un-contained space. 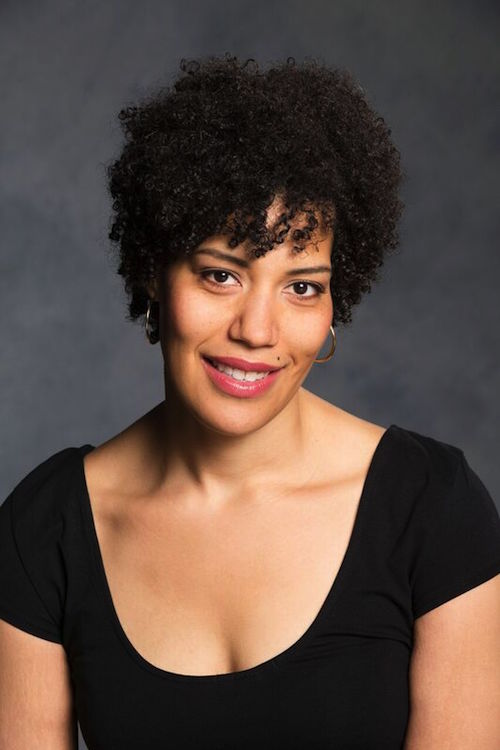 How do you prepare for a show that has you moving around locations in Barrie?

Right now we are trying to become as familiar as possible with the different locations, and really trying to get a feel for all our different “sets.” One of the chief priorities of this rehearsal process has been making sure that everyone had a strong understanding of the entire arc of the piece as soon as possible, so that we could start tracking where we physically need to be during the story.

How familiar were you with The Music Man before getting this gig?

I was not at all very familiar with The Music Man. I had seen a production of it about seven or eight years ago, as well as knew some of the more popular songs in the show, but for the most part was starting from scratch.

What is your favourite song from the musical?

Have you had a chance to see the costumes?

We’re just starting to have fittings. I’ve seen bits and pieces. We’ve modernized the musical to take place during 2016, and I love the costume designer’s contemporary take on Marion the Librarian.

Have you worked on any similar productions before?

I have to say this is an entirely new type of experience for me. The undertaking is so huge with the changing locations and being outdoors, as well as working with such a large cast. It’s been wonderful getting to know and work with members of the local theatre community in Barrie.

Where can we find more info about the stuff you are working on?

Next up for me is a production of Mamma Mia in which I’ll be playing Tanya. It is a co-production between Western Canada Theatre, and Theatre Aquarius in Hamilton.

Find out more about this production on the Talk is Free Theatre website.

“A Day in the Life” with classical singer Marnie Breckenridge