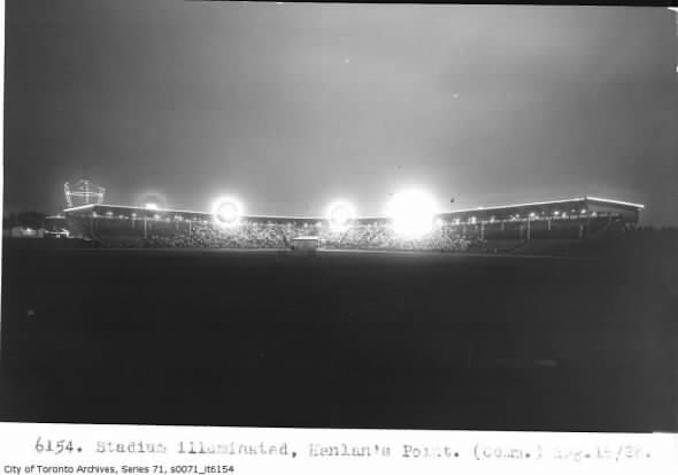 It’s not that often that you get to glimpse history at night. Surely, if we’ve learned anything from history textbooks, it’s that the world existed in black and white (or occasionally sepia) and in perpetual daylight, until roughly about the mid 1950’s.

This would make perfect sense…if you were an imbecile.

But you aren’t, so to the past we travel once more. To take a look at nightlife in old Toronto and its amusement parks, theatres, baseball stadiums, and scenes of revelry. This was the era when billboards were alight with incandescent bulbs, everybody wore wool, and smoking calmed the nerves (though it allegedly “stunted” your growth as well, go fig).

We were still a long way off from house-dwarfing LED television screens; able to blind a man at 1000 paces. Crosswalks, well… didn’t exist, let alone beep and click, and birds weren’t being killed by an ever menacing city loom. The city had not yet become one giant TV commercial and things were good (with the exception of those two world wars and the depression, of naturally).

One could find entertainment on the islands at Hanlan’s Point Amusement Park and its eponymous baseball stadium. Another stadium appeared in 1908 at the foot of Bathurst and Lakeshore, which of course was only a stones throw* from the midway at the CNE.

Having returned from the islands, one could catch the Yonge street car up to Queen and catch a Vaudeville act at the Elgin and Winter Garden Theatre (later to become Loews Theatre), or a moving picture at the Comique, at Yonge and Dundas. If you happened to live on Wilton Avenue (now Dundas East), you might also stroll over to see a Leafs game at the Mutual Street Arena, their home prior to The Gardens.

Sunnyside to the west, as mentioned before, was another popular attraction; especially while illuminated at night. Looking out towards the lake, one could catch a glimpse of people like the Eaton family, yachting in the moonlight.

*not to be taken literally.

With pictures from the Toronto Archives. 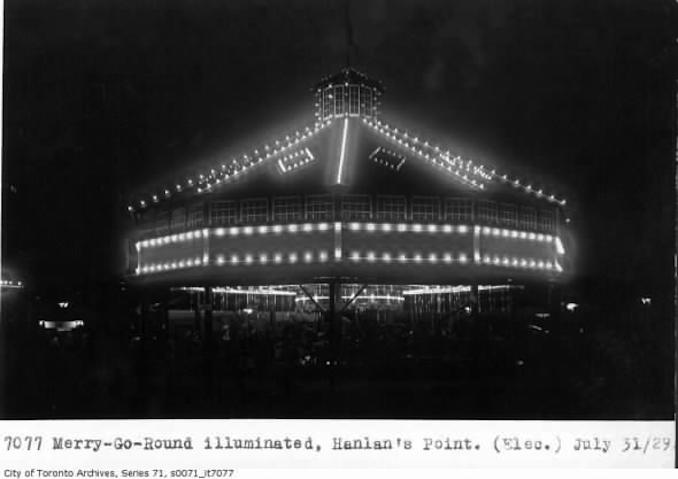 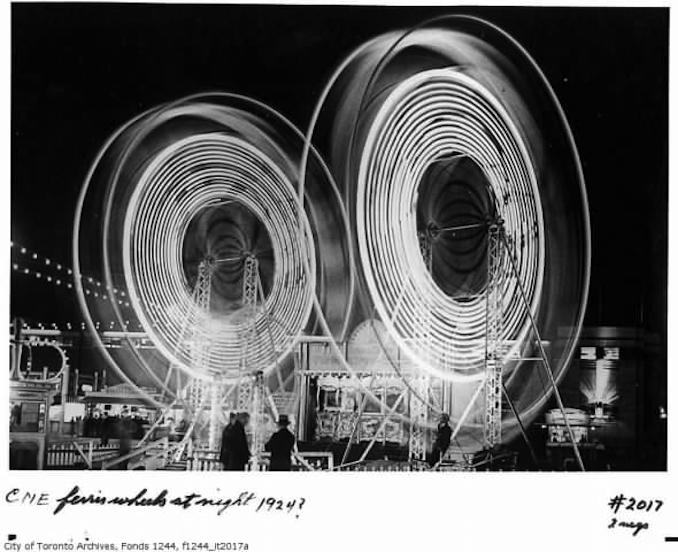 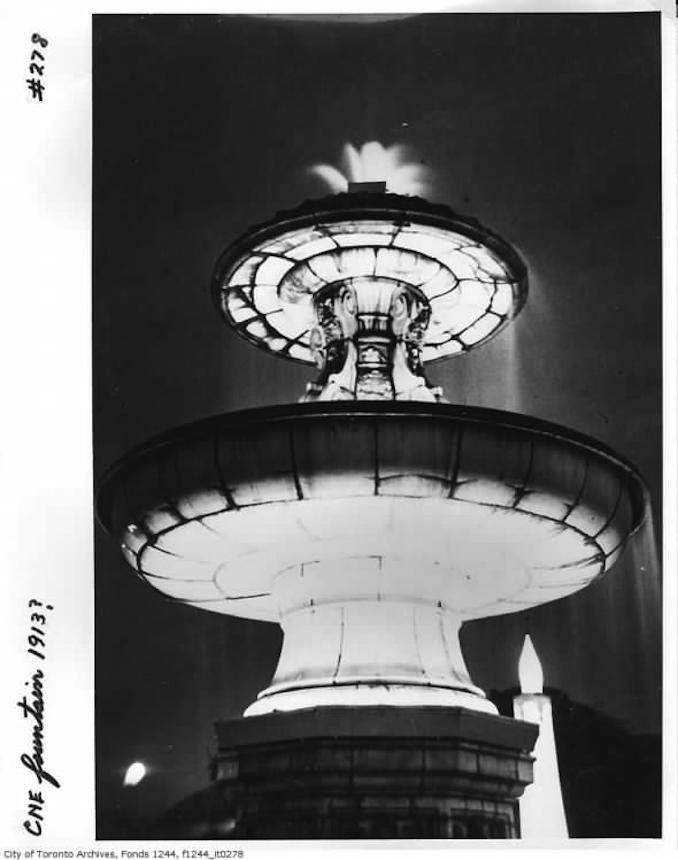 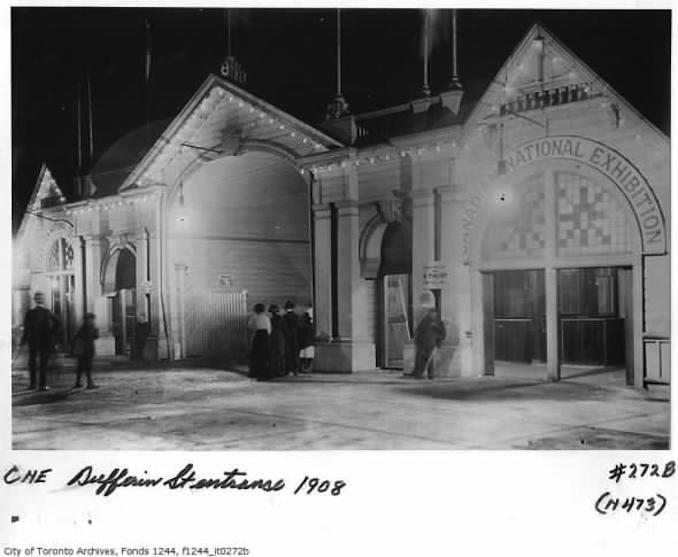 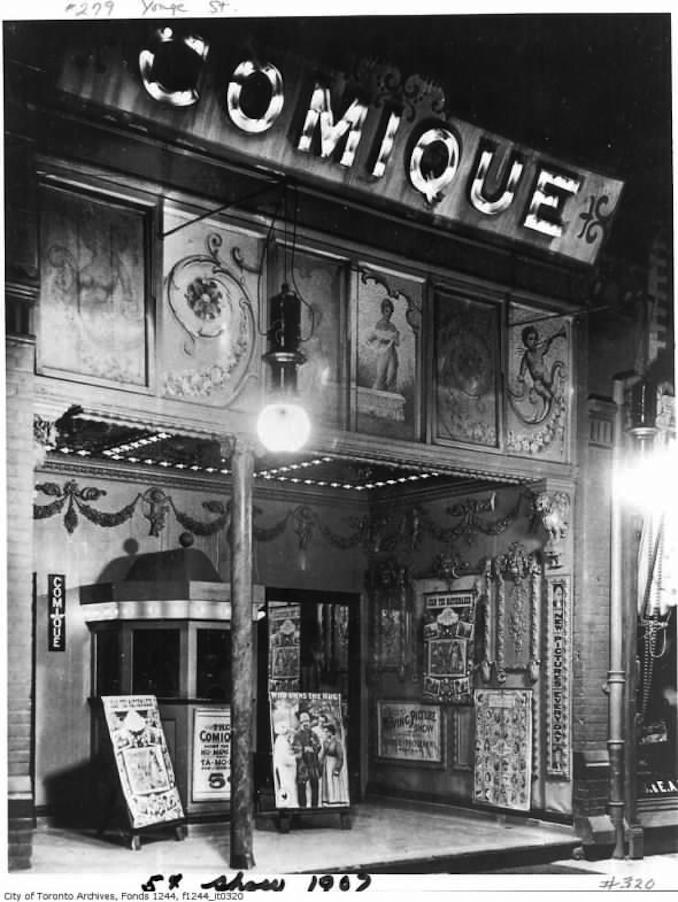 Going through Game of Thrones withdrawal? The absence of an episode this week due to Memorial weekend in the US has […]