All right you dorks, it’s that time of year again. Wookiee Life Day is upon us, and with it comes glad tidings of all the cool stuff you can buy or gift. Just like back home on Kashyyyk. 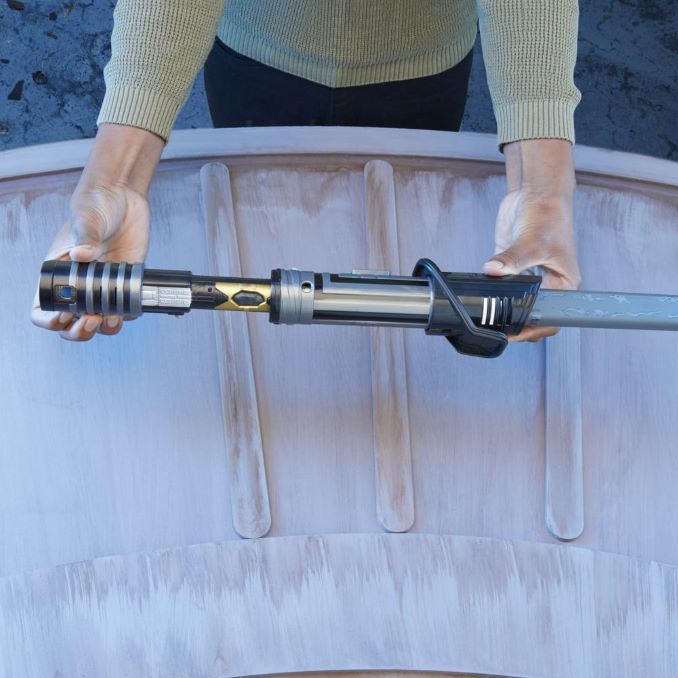 Now that we live in a world in which the letters “MCU” don’t require explanation, kids and immature grownups alike are spoiled for toy options. Hasbro’s excellent Marvel Legends line continues to deliver, with deep cut releases of characters like Vulcan, Speedball, and Howard the Duck in 2022 alone. Over in the Absurd Heck Yeah Why Not collector space, recent crowdfunded releases include a 32-inch Galactus megafigure and, setting Marvel aside, a new 1:1-scale Ghostbusters proton pack. Coming in at a cool USD $399.99 apiece, these limited run, niche items are some of the most exciting – if inaccessible for most collectors – toys in recent years.

Comic book and sci-fi geeks are probably better off picking up one of the recent Black Panther: Wakanda Forever tie-in releases, like the kid-friendly electronic mask or claws. If we had one complaint about Wakanda Forever, a film starring the coolest underwater superhero this side of South Park’s Seaman, it’s that there weren’t nearly enough sharks. The recent Attuma “Shark Mask” is a tentative step towards rectifying that, though we’re still waiting on some kind of 32-inch Giant Killer Mutant Shark figure to pose next to our Galactus. (Speaking of sharks, the relatively new Nerf Megalodon is also pretty cool. Just sayin’.)

The Skywalker Saga may have ended, but the Star Wars tie-in brigade never ceases its relentless march forward. While there are pricier, “battle-ready” options out there, we’re partial to the latest run of quasi-customizable saber in the “Lightsaber Forge” line. Get your hands on the Darksaber from TV’s The Mandalorian, for example, and you can easily swap out saber parts with the Forge-brand Darth Maul or Darth Vader toys. Cool stuff. 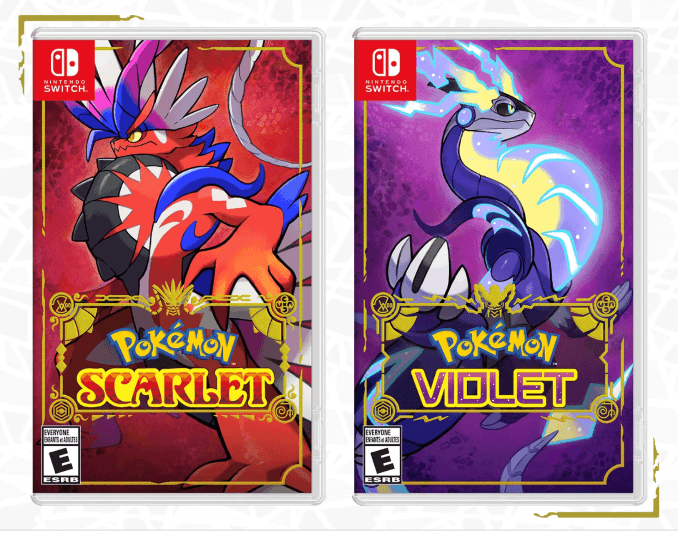 Return to Monkey Island – the name alone triggers tears of nostalgia from a certain breed of gamer – is one of the funniest adventure games in a long-running and beloved series of funny adventure games. Over the course of a dozen or so hours, players guide returning characters Guybrush Threepwood, Elaine Marley, and their arch-enemy, zombie pirate LeChuck, in a quest for lost treasure, a fabled island, and, well, general shenanigans. The gameplay of the Monkey Island point-and-click games hasn’t really evolved over the years, but these games have always been more about their absurd scenarios and absurdist humour (just go look up “rubber chicken with a pulley”) than anything else. This one happens to be one of the best.

Flying under the radar thanks to the latest God of War, the recent Bayonetta III is a fine conclusion to a fine action series. Over-the-top, kitschy, silly, sure. But also some of the smoothest combat in all gaming, with protagonist(s) Bayonetta(s) flipping and cartwheeling and dodging and dashing up walls and generally looking like Devil May Cry’s Dante on steroids. The story, such as it is, involves yet more multiversal shenanigans, but it’s all in service of wonderful set pieces against enormous enemies and fantastically crumbling landscapes. Gamers nostalgic for a simpler (PS2) era of hardcore action gaming will find much to love here.

As for big name releases, Pokémon Scarlet and Violet is finally here, and…. it’s pretty good! Or should that be “they”, since technically it’s two games? Anyway, Pokégeeks looking to build their pokédecks will have a great time exploring the brand new open worlds and tracking down dozens of new monsters. While nothing will ever quite compare to that first moment we snagged a Squirtle in the wilds of Pokémon Blue on Gameboy, it’s still pretty special capturing that fully 3D-rendered Dragapult or Tyranitar in Violet on Switch.

Finally, on the board gaming front, we’ve become increasingly accustomed to “legacy” style games which are played out over weeks and months, with players permanently modifying the game board each round. Explore the rooms of Betrayal Legacy, for example, and you might uncover some new mystery feature that requires you to plant a sticker directly on a room tile, permanently modifying that room. Or, in the brand new Risk Shadow Forces, a near future adventure that plays out across fifteen(!) scenarios, the outcome of each determining what comes next. Surprises abound, as players never quite know what lurks around the corner in each new playthrough, or how the consequences of one decision might affect something many sessions later. 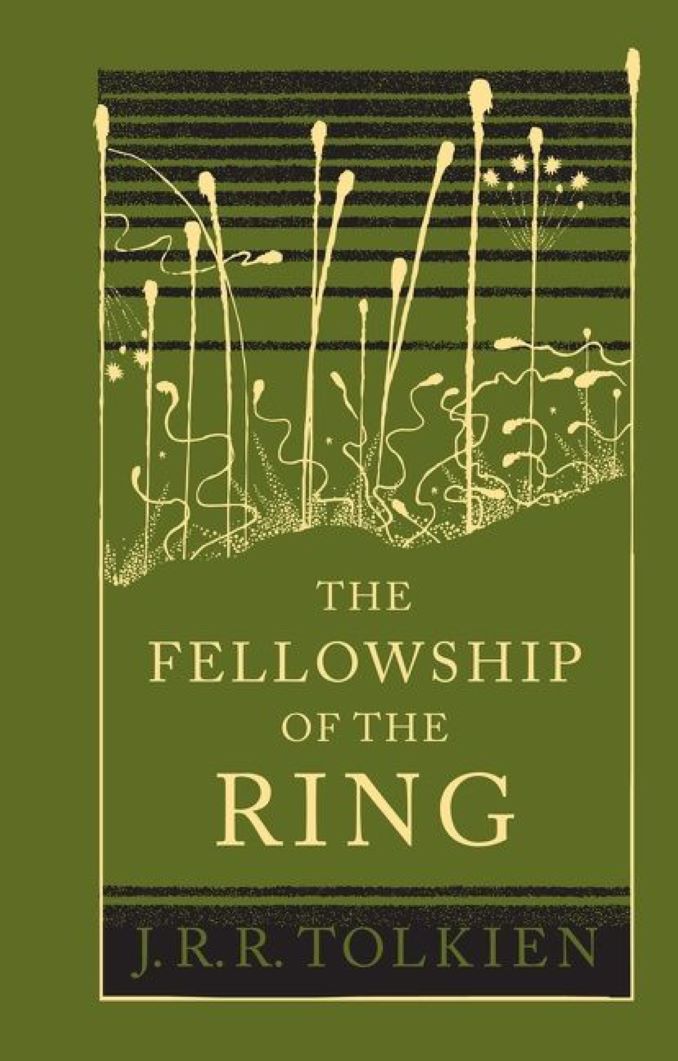 Rings of Power might have sucked, but Tolkien’s original Lord of the Rings trilogy remains eternal. There are about a gazillion different special editions, re-releases, and more that readers can devour, but for our money no real Rings collection is complete without at least one hardcover edition containing Tolkien’s original illustrated map of Middle-earth. While we love the Alan Lee and David Howe illustrations, there’s still something special about reading the books as Tolkien intended: with only his map, and your imagination, for your guide. 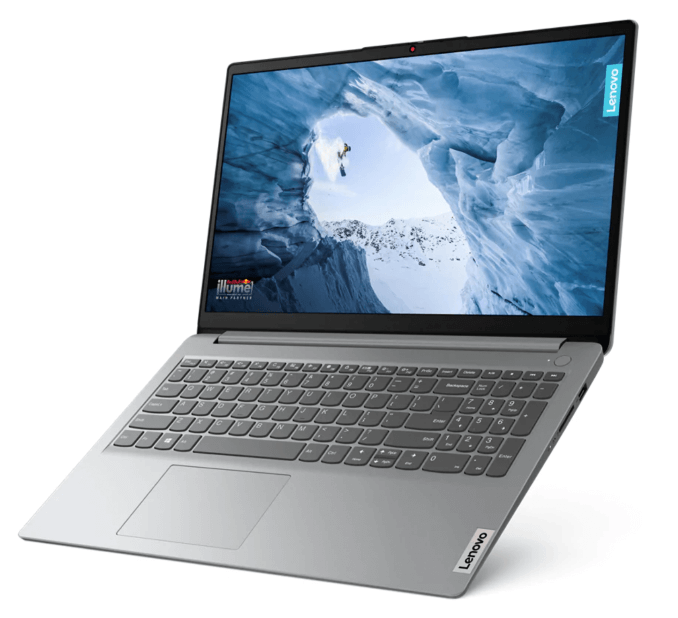 Cloud storage is worth it – Google Drive subscriptions are remarkably cheap! – but there’s never been a better time to invest in some physical storage media to keep hold of everything offline. Just. in. case… It’s kind of a shock how cheap hard drives have gotten these days, with 2TB HDDs – like this one from Seagate – coming in at barely $100. Get one, fill it up with every photo and home video you’ve ever taken, and rest easy when the inevitable Internet Apocalypse happens.

Speaking of affordable tech, while there’s a time and a place for those sleek, fancy MacBooks, the modern wave of hybrid tablet/laptops is also a great idea for a holiday gift or simply a portable computing option when you don’t want to shell out $1k per device. We’ve been impressed so far in our time with the newest Lenovo Ideapad, a 15″ laptop cheap enough to be mistaken for a tablet. It’s no powerhouse and may not be a wise choice for a gamer, but it does what a laptop is supposed to do, with 128 GB of storage which would pair nicely with a Cloud storage subscription or external HDD. Budget-conscious shoppers should keep an eye out for this one, especially if it goes on sale.

Our review of The Forgotten City, developed by Modern Storyteller. Available now for PS5 (reviewed), PS4, Xbox One, Xbox Series […]