With Massey hall being one of Canada’s most important venues, it doesn’t come to a surprise that Andy Kim chose to execute his Christmas show here. The Andy Kim Christmas show has been an annual tradition for the artist, with the 2022 performance being the 18th time the event has been hosted. The concert series showcases up and coming Canadian artists to music industry veterans, such as Rush’s Alex Lifeson and Gordon Lightfoot. 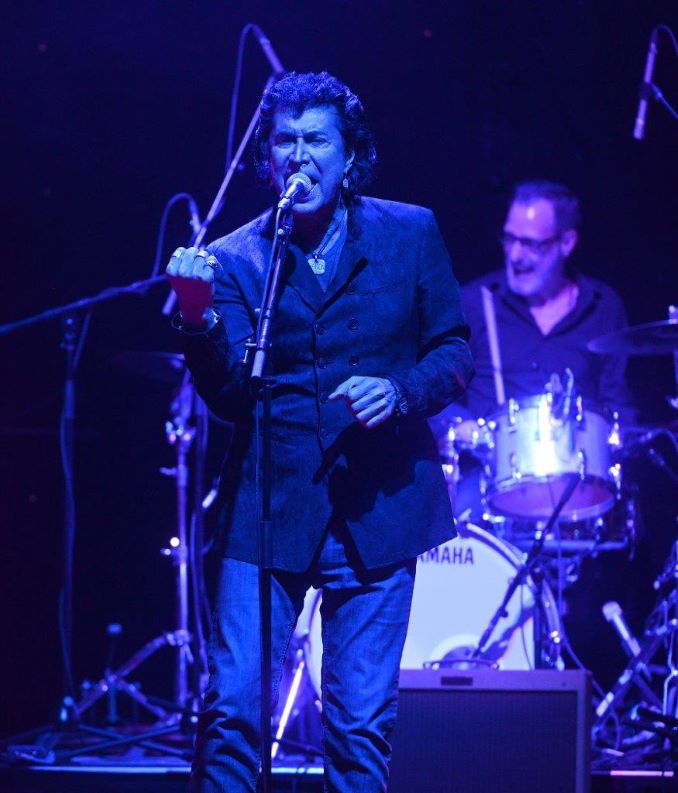 The setting of the Massey hall was perfect for the show. The venue was packed all the way up to the top balcony, overlooking the Christmas-themed stage. The stage itself was filled with four massive Christmas trees, a wreath stretching across the front and sparkling stars serving as a backdrop.

Once Andy stepped on the stage, the crowd roared. He performed “Rock Me Gently” amongst many other tracks in his legendary discography. The night was broken up by Canadian-Comedy legend Sean Cullen, who cracked jokes throughout the night as each act set up the stage for their performance.

As the show went on, the audience received performances from Toronto’s very own, High Flyer. Performing their original melodies, while slipping in classic covers such as “Everybody Wants To Rule The World”. 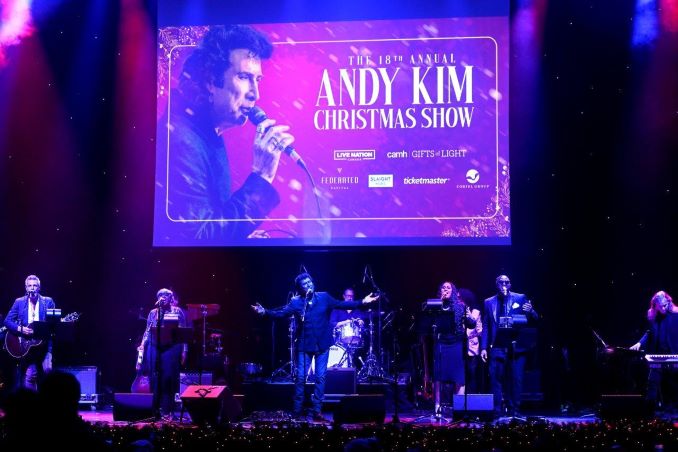 Canadian talent flooded the night. With acts such as Broken Social Scene, Metric, The Sadies, Molly Johnson, Ron Sexsmith, Dan Hill and Scott Helman. All showcasing the unique treasures that Canada has to offer.

Andy Kim had many heartfelt messages throughout the 3 hour show, but one line stuck more than the others. As a kid, Andy Kim stated that all he wanted to do was write songs and hear them on the AM radio.

Over the last five decades, he has achieved much more than that. More recently, bringing a newfound tradition for many Torontonians. Showcasing many generations of Canadian talent, while supporting the Centre for Addiction and Mental Health. Specifically “Gifts of Light ” an initiative by CAMH to bring clothing to those in need. 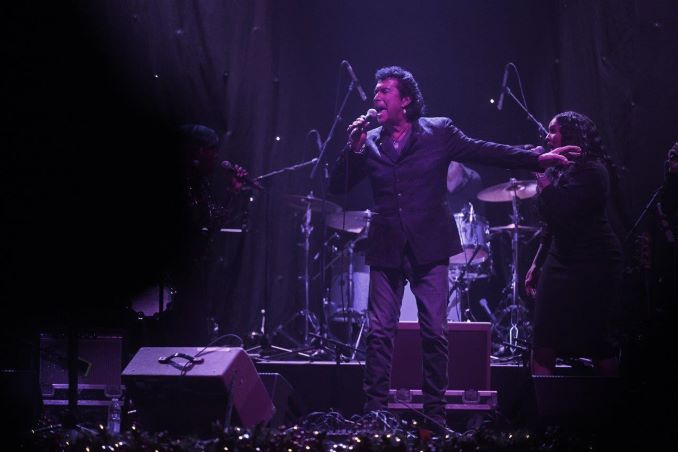 They closed off the show by bringing all of the performers together to sing Andy’s single “Sugar Sugar”. Which was originally written in 1969 for the fictional band The Archies. Ending with a standing ovation and shower of confetti over the crowd.

If you weren’t able to catch the show this year, it’ll definitely be back next year. The holidays are for coming together and nothing brings the city closer than the shared love for music.

About Justin Chamoun 5 Articles
Justin Chamoun is a freelance music writer from Whitby Ontario. He began finding his love for music by collecting vinyl, while pursuing his undergraduate degree. When he placed his first record on his turn table and dropped the needle, he came to a realization; It all made sense. That his love for music relates greatly to his potential career path. He has never wanted to market a product, but rather a person. A person with emotions, that wants to make their dreams come true.