Mark DeBonis is an award winning comedian and writer who has appeared at Just For Laughs, on the CBC and on Comedy Network.  This week we spoke to Mark to talk about his new album Minutiae, which is available on all streaming apps. 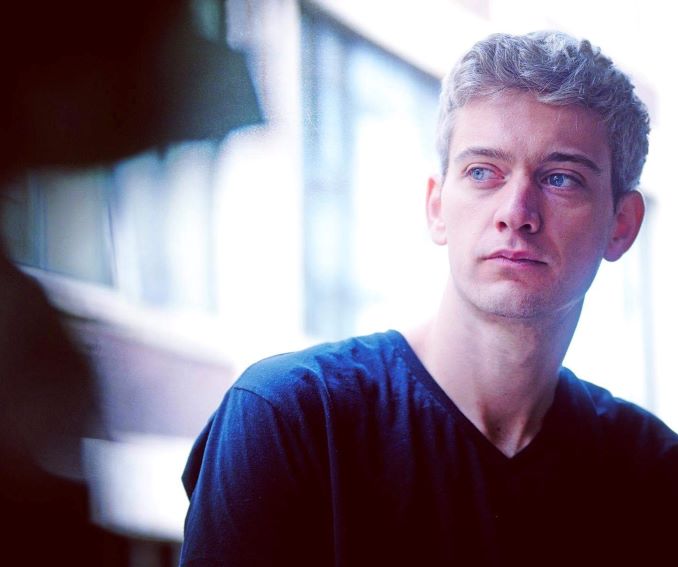 I’ve never known how to exactly “describe my style” if I had to say anything, it’s just a talk about stuff – pause – people hopefully laugh… I would say that’s my style but I’m not sure the name of it.

My influences would be people who keep getting shit on at work by their boss, co-workers or customers and keep coming back.

As a kid I didn’t watch stand up at all, the first special I watched was when I was about 20 years old it was Dave Chapelle’s “For what it’s worth”

What is your pre-show ritual (real life or virtual shows)?

I like to try and clear my head and not think about the set until the MC calls my name. There is a rush of energy I get just as I’m going on stage, so I try and save that for when I’m up there. In the past I have got the rush, and the comic goes long, or someone goes before me. So I lose the energy, it becomes draining. So I’ve been training myself to not think about anything until I’m walking out. That way I can get maximum energy.

It’s hard to say one place exactly, so I would say I enjoy performing anywhere with a good sound system, clear eye lines for the audience and a crowd who is happy to be there. Once all that is in the picture, doesn’t matter where I am.

I think Sirius XM is a good place to come across new comics and I may even “kick it old school” and say word of mouth is probably the best.

I do have an album out called Minutiae. It’s a concept album with stand up and sketch, with a lot of funny comedians like Garrett Jamieson, Dena Jackson, Nick Reynoldson and more.

Has this ever worked?

PAY IT FORWARD: Who is another local Toronto comic/comedian we should know about?

I would say Garrett Jamieson is someone to check out. Not only is he hilarious he’s doing a lot right now and it’s a matter of time before you can’t see him for a low cover price.