Gun violence in Toronto has gotten to an all-time high and needs to be addressed. This week we spoke to Veteran Music Producer Dub J, about his new single “Wish I Could” in collaboration with Toronto charity Enough is Enough that is meant to bring awareness to the rising gun violence in Toronto. 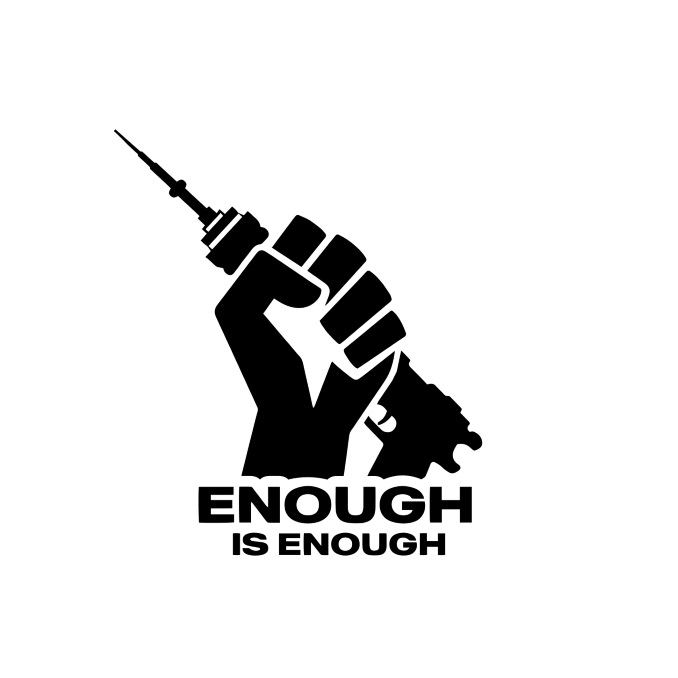 This started with the release of the song “Wish I Could”. Our hope is that this movement will inspire change. It will shift the energy in the city. We really hope that we can significantly reduce the number of senseless gun crimes happening in Toronto.

This project launched on October 23rd with the release of “Wish I Could”. We really wanted to tie this in with the release. It’s very important for the city to hear what these artists on the record have to say. This song has already captivated the masses. It’s been covered by more than 100 publications and has peaked at #2 on iTunes Charts.

After the loss of a friend and colleague to gun violence in Toronto I noticed that any time I left the city… less than 100KM outside of Toronto.. no one knew there was an issue. No one knew how bad it really was. This frustrated me. I felt that the whole country should know. There is a gun pandemic in Toronto. This was our main goal with Enough is Enough. To bring national awareness to the issue.

The gun problem is Toronto is serious. It’s a war zone out there. The shootings are happening at an alarming rate and many young lives are being lost to this.

It’s only been a few weeks. I can say however that our goal of national awareness is complete. We’ve been covered in every Province in Canada. The support has been phenomenal from media, the public and from industry peers. Everyone is rallying behind us and our mission.

This is complicated. It starts in the communities though. Communities need their voices heard. We need to make sure that funds that are going to these communities affected are being used for something they are telling you they need. Clearly what’s happening today isn’t working.

There are a few ways to help our phase 1 roll out. You can visit our website and make a donation. If you own a business you can put up one of our window clings to show your support or you can go to iTunes and spend $1.29 on the new single “Wish I Could” with those funds going back to communities in need. We really need everyone to rally behind this. $1.29 is less than a cup of coffee. We’d really appreciate the support! You can view the video for “Wish I Could” here!

Stay connected to us on Instagram @EnoughIsEnoughTO – We will be posting in the very near future some initiatives to get people involved.

Turk is one of the artists on the new single “Wish I Could”. He has an amazing charity “The Turk Foundation“. He’s doing incredible things in the community. Bizz Loc (also on this song) just launched his own non profit P2P (Power to the People). Stay tuned for more on that!

Toronto not-for-profit, Amadeusz, recently began airing a new podcast, Off the Record, about gun violence and other issues in Toronto. […]

We’ve all noticed the increase in gun violence over the last couple of years in Toronto. This week we spoke to […]