Hailing from Toronto’s west-end, artist and community outreach leader, Terence Penny, is revolutionizing the Toronto rap scene one track at a time.

He was born and raised on Shoreham Court, steps away from the culturally rich neighbourhood of Jane and Finch. Terence’s mission is to amplify his voice through music as a means to trailblaze the way, especially for those from similar, humble beginnings.

A versatile entertainer, Terence’s music career began at the age of 18 when he was first introduced to gospel rap. He has always been an avid hip-hop listener, but hearing the genres fused together inspired him to create his own lyrically conscious rhymes. Influenced by artists like Lecrae, Lauryn Hill and Headie One, cultivating hip-hop quickly became Terence’s outlet as he realized his life experiences are some that many can relate to. Since then, Terence continued honing his flow and writing original lyrics that would motivate and educate with an undeniable flair. 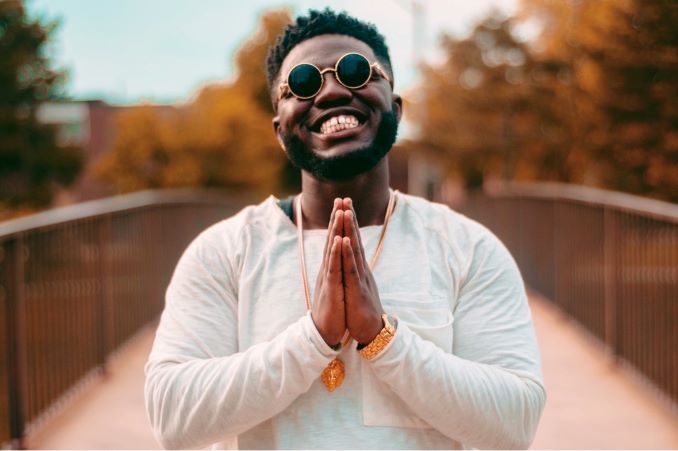 Founded: 2014, in the Jane and Finch community.

College Street is where it’s at!

I am definitely a high park man.

The “Details” video just dropped, run the views up!