The High Loves are a pop-rock band from Canada’s creative capital, Toronto. Their music is the sonic equivalent of waking up in a good mood – a tight blend of danceable hooks, soaring vocals, guitar that heals as it squeals and 80s-driving synth, knotted together in an addictive, unstoppable march. Formed in 2018, the five-piece group is composed of lead singer and guitarist Noah Monckton, lead guitarist Marko Stojanovic, keyboardist Jeremy Ugro, bassist Jake St Jean, and drummer Jaden Spanier. 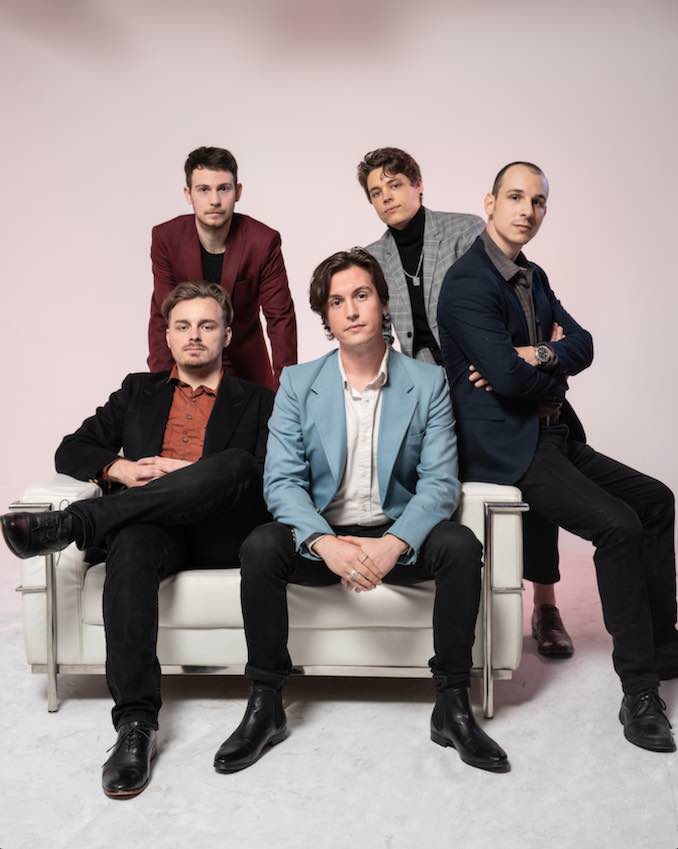