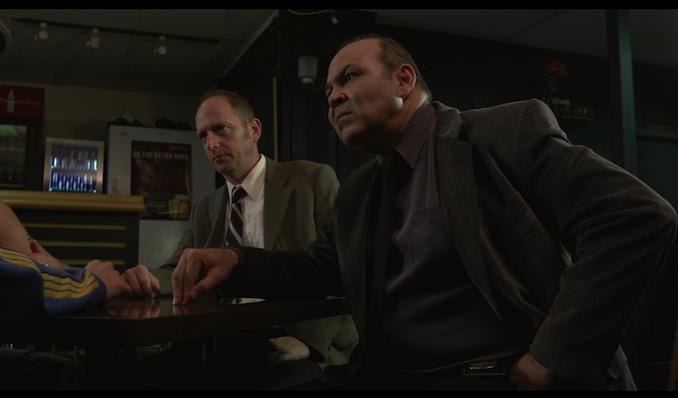 Spearheaded by Peter Rajesh Joachim, an alumnus of Sheridan’s Advanced Television and Film program, the film went on to win the Platinum Award for a First Time Director at the Oregon International Film Festival, the Diamond Award in the Foreign Film Competition at the California Film Awards, and The Royal Reel Award for a First Time Film-maker at the 2015 Canada International Film Festival and many more.

The film stars a variety of established Canadian actors including Kassandra Santos of Antisocial 2 and The Collapsed, Walter Alza of Get Rich or Die Tryin’ and Metropia, Jerry Schaefer of Tommy Boy and Due South, Stevie Jay of Moon Point and Murdoch Mysteries. 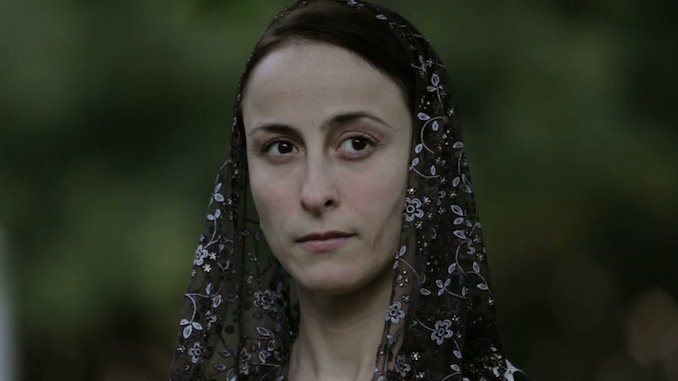 The film follows Daniel and Elena, a cool tempered hitman with a secret that puts even his job to shame, and a cop struggling with revenge. They desperately search for love and acceptance in all the wrong places, and in doing so, find themselves in dark, dark places.

If that sounds pretty impressive on its own merit, then you’ll be even more surprised by the fact that it was completely filmed in only 12 days, was made with a small 10 member crew comprised of fellow Sheridan graduates, 27 actors, and had virtually no financial backing. With an 8 point rating on IMDB, Blood Empire sits on the same ranking as iconic films like Star Trek, and Jaws.

In December of 2016, Joachim was able to obtain a distribution deal allowing them a digital release on iTunes, Amazon Instant, Google Play, MTS VOD, Xbox, and PlayStation. This means that Blood Empire can be accessed by over 40 million homes across the USA on more than 26 cable VOD platforms.

To watch the trailer for Blood Empires, click below!: