Cory Hotline is a cosmic collision of funk, pop, rock and disco; the kind of band you might expect to see at a raucous dance party in space. Along with their overwhelming live presence, the band boasts instantly catchy pop hooks accompanied by super-slick guitar and an air-tight rhythm section that will have the crowd dancing instantly. Comprised of meticulously selected pros from Toronto’s live music scene, Cory Hotline is a synthesis of retro nostalgia and future-facing funk with the pop sense of Maroon 5 and Michael Jackson. With years of recording and performing under their belts, Cory Hotline can currently be found doing what they do best: bringing the party on a molecular level. Their self-titled debut album will be reverberating throughout the universe in 2020. 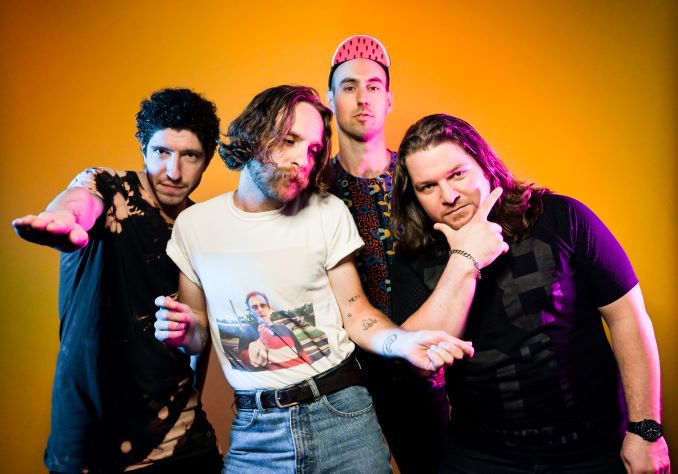 Latest Single: One Foot In

Grab a shot and a drink, hit the stage!