“By making those investments we are defining the foundation upon which our country was built and what the economy will be built on not only today but into the future. That is why our government is committed to that in the budget.” -Leona Alleslev, (then a) Liberal, during the 2016 Budget Debate in February 2016 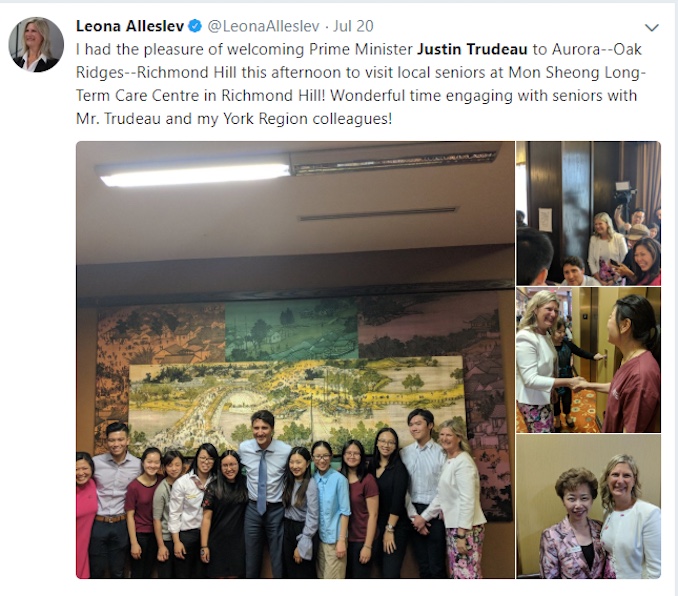 Alleslev: (noun) a person who indulges in hypocrisy.

Dear people of Aurora-Oak Ridges-Richmond Hill, we need to have a talk about Leona Alleslev.

If Leona now claims that Justin Trudeau is wrecking the economy, then why did she vote over 100 times to implement his economic policies? She never once objected, abstained, or protested in any caucus meeting according to my sources in the Liberal Party. Not once. What does that tell you about the kind of politician Leona Alleslev is?

She voted for the very same small business tax changes that she claims led to her floor crossing. Really?

She could have left at any point, but chose not to until a better offer was made by Andrew Scheer in the form of a possible cabinet post in a future Conservative Government.

Some background on Leona Alleslev. On September 17th 2018, she crossed the floor from the Liberal Party to the Conservative Party of Canada. She did so without first notifying her riding association, her caucus colleagues, the PMO, or the people of her riding. She claims that she had not made the final decision to cross the floor until she stood to speak (even though she had a speech written that she hid from her bench mates, but anyways).

I have a different perspective on floor crossing. Having volunteered with a riding association, I feel the notion that you can separate the candidate from the party is unethical. Leona Alleslev was nominated by members of Aurora-Oak Ridges-Richmond Hill Liberal Party riding association.

Yes, she may have sold party memberships to people who voted for her nomination, but a majority of the volunteers who helped elect her were arranged by the riding association. A majority of the fundraising was arranged by the Liberal Party of Canada – including a few visits in the 2015 campaign by Justin Trudeau to help her raise money and to gain much needed exposure. Donations come from party supporters regardless of who the candidate is. She would not have been elected without the support of the very people that she betrayed. 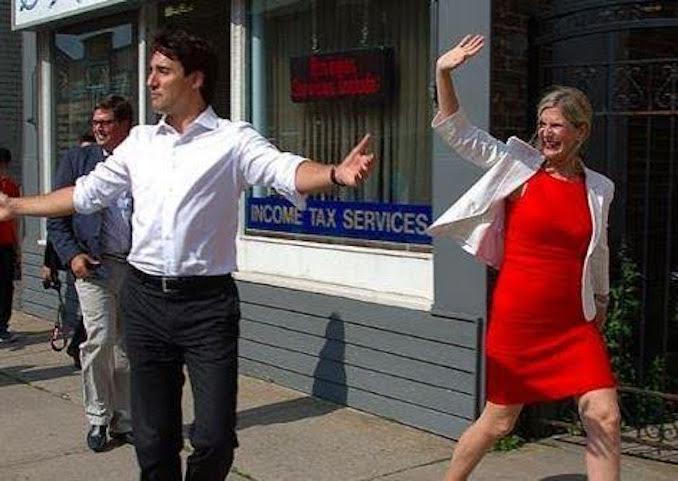 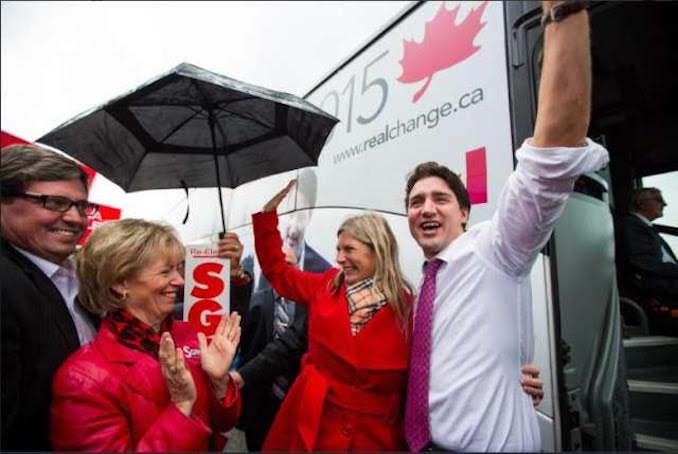 This is all about opportunism and fighting the political headwinds in her riding. Alleslev won her riding by just over 1,000 votes in 2015. In the 2018 election, the Progressive Conservatives handily won the riding, Ontario PC candidate Michael Parsa garnered more than 50% of the popular vote.

Leona Alleslev should have resigned her seat, and stood for by-election, after having won the Aurora-Oak Ridges-Richmond Hill nomination fair and square. No Conservatives in her riding voted for her, they should get the chance to nominate or reject her.

All floor crossers should have to do this. From any party.

Dear Conservatives of Aurora-Oak Ridges-Richmond Hill, remember what she said about your party and about Justin Trudeau while running for election in 2015. Also, I wonder how the voters of Aurora-Oak Ridges-Richmond Hill can trust a politician who now campaigns against the same financial policies that she herself voted for over 100 times without complaint or protest.