The Carbon Tax. It sounds ominous. There seem to be as many myths as there are facts. On its face it appears to be a complex issue. It is an issue that is often used by those on the right as a wedge. A wedge that pits provinces against other provinces, and those from different age demographics or socioeconomic statuses against each other. These tactics are often successful because they can distract from actual substantive discussions on carbon pricing, how it works, or how a revenue neutral carbon tax works for Canadian families. 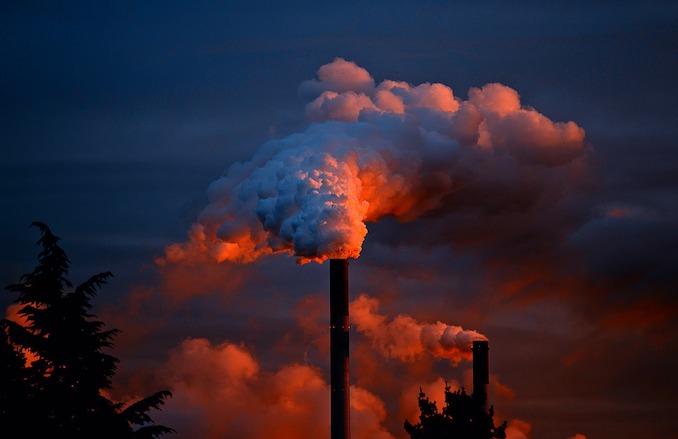 Convincing Canadians that a carbon tax will actually reduce greenhouse emissions can be difficult. But in the jurisdictions that use them, such as British Columbia, the United Kingdom and California – these policies have been successful.

Why a carbon tax, you ask. How does it work?

1. Set a price on pollution.

2. Industries have a choice to reduce their emissions, or pay the carbon tax.

3. Extra costs passed on to consumers by price increases.

4. Carbon tax revenue is given back to households directly via tax rebates to offset higher costs (for those in New Brunswick, Ontario, Manitoba, and Saskatchewan).

5. Small businesses and households have a price incentive to change their consumption habits, or to buy less pollution intensive goods and services.

6. Demand increases for clean energy technology and for more efficient products and services. More investment for clean technologies is driven by demand.

Yes, it is a rather simplistic view of carbon pricing, but no less accurate. We live in the era of the 20 second soundbite, but also in a time of truth decay and alternative facts. The skeptics will say that offering a tax rebate that is revenue neutral offers no incentive to change consumption habits. Well, here is a simple analogy: imagine the government charges a $10 tax on a bottle of water, but gives you $10 dollars per day as a water bottle tax rebate. You could keep drinking bottled water at no additional cost, or you can buy a tap water filtration product and save the $10 per day. Not only would that save you the money, but companies who sell bottled water will now have an incentive to research alternatives to tap (pun intended) this new market.

Carbon taxes work. In British Columbia, emissions have fallen 5 to 15 percent since the Carbon Tax was implemented in 2008. This is incremental change, it takes time to adjust to the realities of carbon pricing and rebates. As carbon taxes increase, the incentives for both consumers and industry to change consumption and production habits grow as well.

The truth is, the data is out there. This issue is too important to take the word of people looking for your vote. My advice is to get informed, to read all the materials available to us. Get to know the facts and numbers. Numbers do not lie. People lie – but knowledge, context, and the application of facts and statistics will always put you ahead of the debate.

This can be a complex issue, I acknowledge this. I am aware that complicated issues open up room for populists and politicians who cater to the lowest common denominator to use disinformation and deceit to sow fear and distrust.

So beware the politician who claims that a carbon tax isn’t necessary to combat climate change without a plan of their own. A carbon tax is just a part of what we have to do to change the environmental path that we are on. We need bold leadership, we need a plan, we need facts, we need truth, and we need the will to see this through.