It’s nearly the end of the year and it’s our chance to reflect on some of the most talked about moments to give us all the warm and fuzzies (or at least a conversation starter at all the holiday parties) as we close out 2015. Here are some of our favourites… 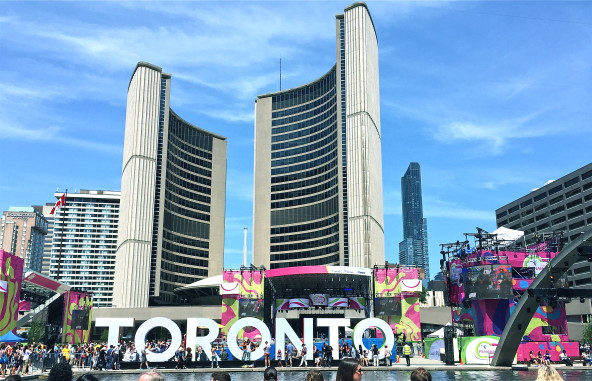 Made our city come together and we were so proud! The Toronto sign at Nathan Phillips Square continues to be embraced by locals and visitors. We couldn’t believe how magical the CN Tower was in all it’s pyrotechnic glory. Even though the press south of the border predicted a snooze fest, the organizers absolutely proved them wrong right at Opening Ceremonies. We had a breather from all the never ending road closures due to construction and  the relentless TTC shut-downs to do “maintenance track work”. 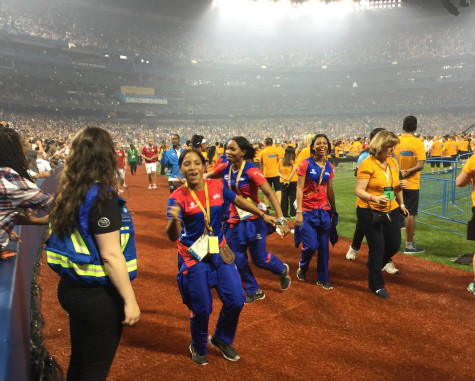 aka “dad” became our coolest politician and took to Twitter with his quick witted and smart quips. He’s become so well loved in this city that his popularity has inspired a line of #WETHENORM apparel with 100 % of net proceeds going to Covenant House and SickKids Foundation. Check out weethenorm.com . And then this…

Am I required to take pictures of every meal now that I’m on Instagram?

Gave us hope and some great moments which rejuvenated the city’s sports dreams. Jose Bautista makes the most memorable “Bat Flip” that no one will forget. Thank you! 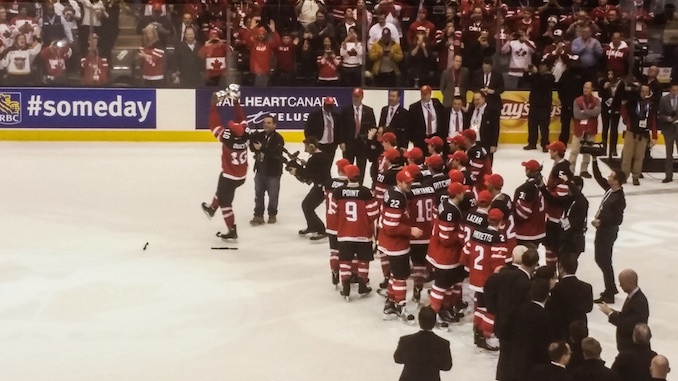 Who would have thought that the Toronto Maple Leafs could actually get Mike Babcock behind their bench. This year it actually happened and yet another Leafs rebuild began. Let us hope that the New Year brings some new players and a whole new looking team. 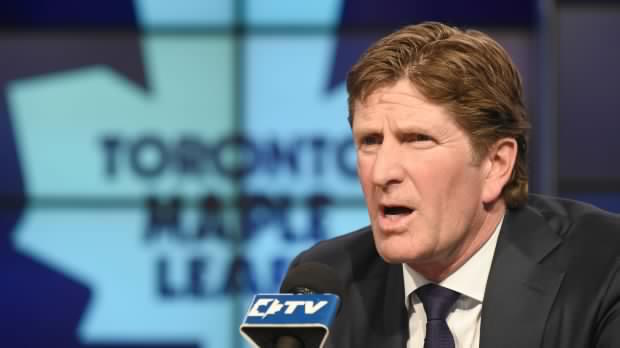 What a time to be alive! The “If you’re reading this it’s too late” banner was hung at Ryerson and then DRAKE showed up with Norm Kelly and joins Future during Frosh Week. Then he opened the new restaurant FRINGS with Master Chef Susur Lee and then put his Midas Touch on the highly exclusive, and members only, Sher Club at the ACC. But that reaction to Madonna’s kiss at Coachella tho. Priceless. 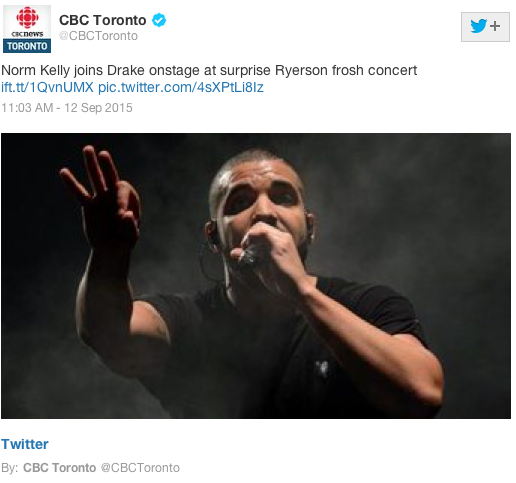 is everywhere including SNL and the Victoria’s Secret Fashion Show. He’s also performing to sell-out crowds with his ‘Beauty Behind the Madness’ Tour that made a two-night sold out stop at the ACC — it was just a year ago he was playing the MOD Club. 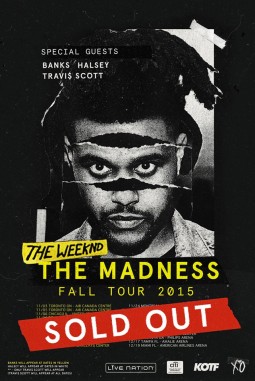 new ‘purpose’ in life is giving him a second chance recruiting more Beliebers. Many high school girls skipped off school in hopes to see him at the charity concert in support of The Stratford House of Blessing, at the one of our favourite venues, The Danforth Music Hall, and they weren’t sorry. He also dropped his new album and letting fans know that he’s found his way. 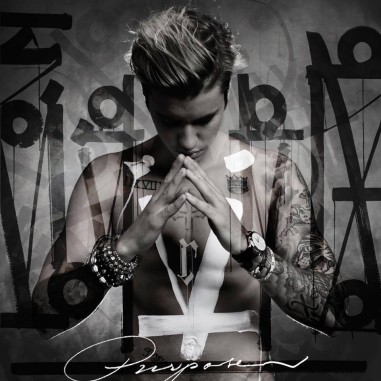 has become the mecca for Japanese style and lighter cheesecake in the city. Eager foodies agree to the limited quantity for purchase and while, yes they are good, we’re actually loving the matcha bar next door (they have the matcha cheesecake there that I actually prefer) but many are still lining up for at least an hour for a taste of the original recipe….still. 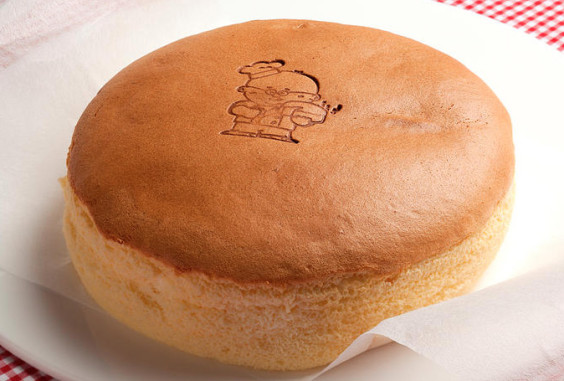 gives us a bee-line to and from Union Station and Pearson International Airport. 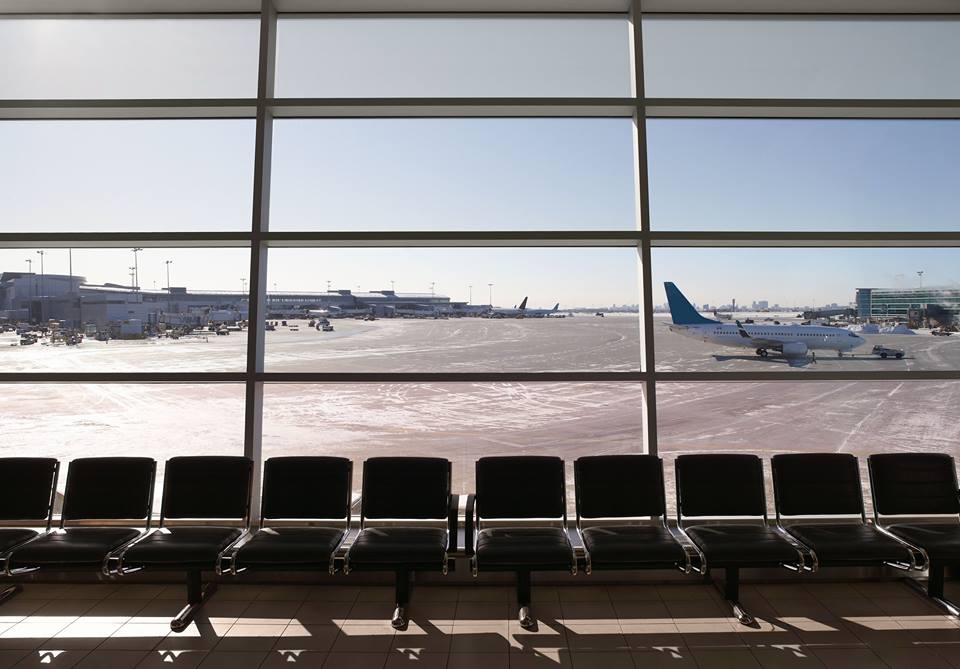 finally unveils under water pedestrian walkway link from the city to the island so now you can get to the other side in less than 6 minutes. It’s functional. The ride sharing program challenges the cab system in Toronto by bringing cheaper fares with a more pleasurable, cash free experience. Cabbies protest by blocking roads, causing people to have to UBER home from work. The Globe put out this article about the dirty dealings behind cab companies – http://www.theglobeandmail.com/globe-drive/adventure/red-line/how-uber-is-ending-the-dirty-dealings-behind-torontos-cab-business/article25515301/

So, guess I will be calling #Uber to get home through this protest against #Uber pic.twitter.com/X9YoyUG1N3

the @iTaxiworkers protest is blocking the TTC on Queen. Looks i’ll have to Uber home… #backfire cc @Uber_Canada

Taxi protest was very effective. Worked from home today, and updated Uber app for tomorrow. Slow claps all around. https://t.co/kxFoj0kC7U breaks the internet with everyone wanting on his naughty list. Local model, Paul Mason, reprised his role as #YorkdaleFashionSanta to raise money for Sick Kids Foundation through selfies. 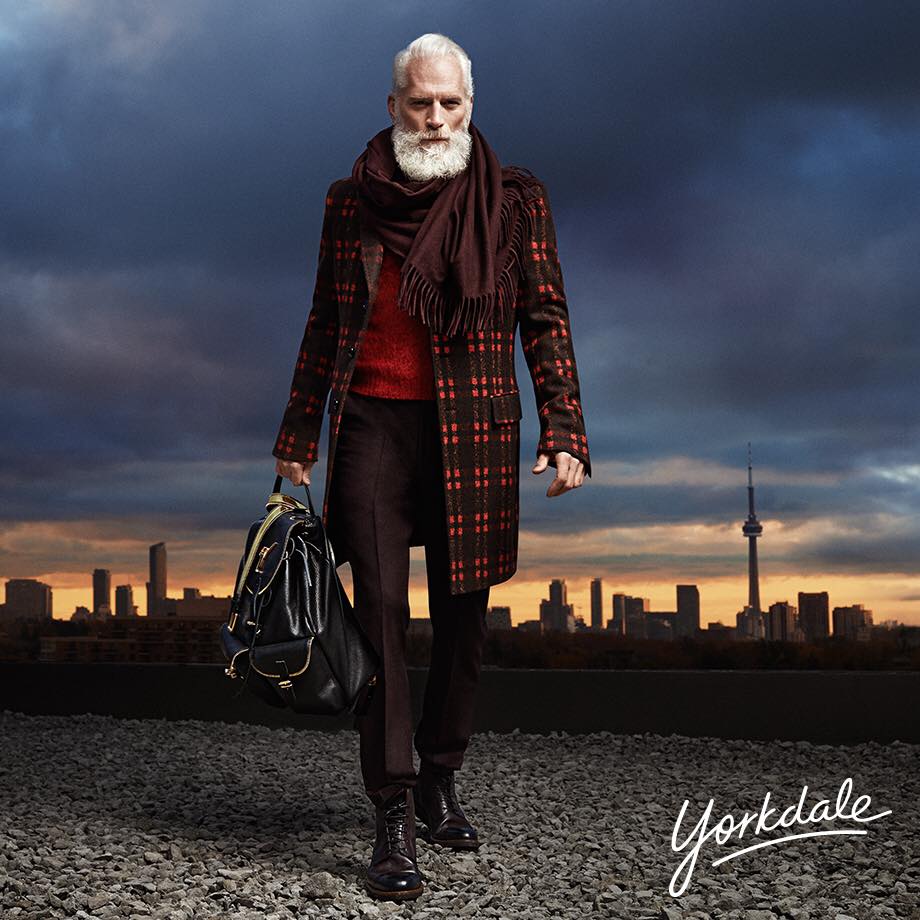 What was your favourite moment?

The Truth about Justin Bieber and Deadmau5 at Cabana Pool Bar