“Impossible à aimer” is a response to the incessant comments the artist received about how she must be difficult, even impossible, to love. By thumbing her nose at such remarks, she found the inspiration for the album title. The new opus offers a refreshing collection of songs, which feature (but are not limited to) the sounds of disco, and where the timeless theme of tormented love always finds its way into the music. Highlights include the sober “Le monopole de la douleur,” where Cœur de pirate sings in confidence about mutual pain; the debut single “On s’aimera toujours”; and “Une chanson brisée,” where she returns to the flow and melodic patterns of her early work. On Impossible à aimer, Cœur de pirate approaches music with the composure of a liberated thirtysomething. 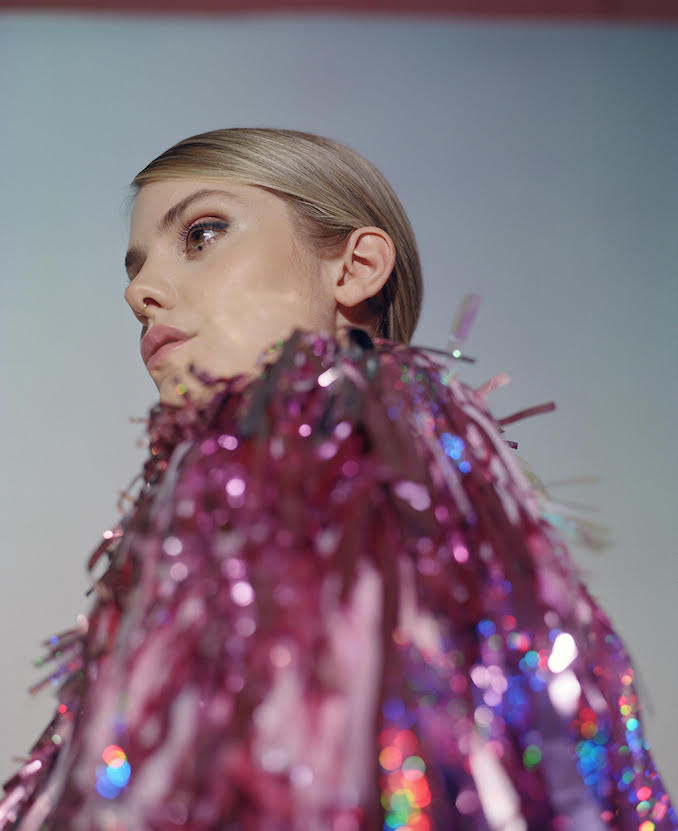 “Someone’s watching over me” by Hillary Duff

My new album Impossible à aimer releases on 15th October! I will be performing in Toronto the 29th October, in Guelph the 30th October and in London, Ontario the 1st November.

College Street, because it has the best places in the city.