The popularity of iGaming and its services is directly tied to gaming due to their many similarities. The systems and patterns make these two mediums an ideal match. Both iGaming and video games require players to make important and quick decisions. This requires strategy and a game plan to achieve a player’s goal. The biggest perk of participating in both activities is that the skills required overlap significantly. 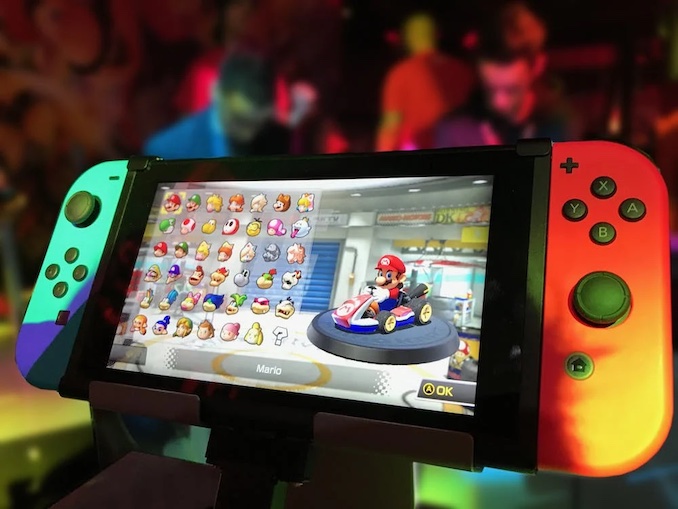 This makes it so that anyone who participates in iGaming can easily pick up gaming and vice versa. Video games are usually the more complicated medium due to the variety they offer. Not to say iGaming is not comparable in this sense since it offers thousands of games with hundreds of their own variations. This includes almost all casino games that can be found in the world and thousands of unique entries in the space. iGaming also offers great benefits to all its users, especially newcomers in the form of casino bonuses. Read more here about the specifics of bonuses and why you need to utilize them when playing at iGaming establishments.

iGaming has been in existence for a long time in the form of the first games of chance followed by casino games. This has led the video game industry to take inspiration even adapting full-fledged copies of these games into their mechanics. Some games took these as integral pieces to their gameplay. However, video games have expanded into their own industry through the many different titles and genres of games. All these genres and variations have inspired the iGaming industry to improve its services. They have done this by taking inspiration from innovative systems and implementing them into their casino games.

The easiest and most popular form of doing this is by developing themed games with custom odds at their online establishments. Slots are the most common game affected by this, explaining the thousands of slot games available online. The variations range from the number of rows to the meaning of signs that come up. But the most intricate part of these new slots is the bonuses implemented within the games. These bonuses take a lot of inspiration from video games in order to create an exciting experience for the player. Nearly all bonuses have a unique mechanic that matches the theme of the game. This can range from explosions in digging-themed games to volcanoes exploding to grant players the max win in jungle-themed ones.

The Future of iGaming

As time goes on we will most likely see an increase in the quality of the iGaming industry’s games. This can already be seen through their move from mainly browser-based games to downloadable ones. The most likely reason is the need for more hardware utilization to run their now better-looking and feeling games. Smartphones and other smart devices seem to be the main platform iGaming is focusing on right now. But this can change in the future, and we will hopefully see dedicated games on other platforms.

Computers have many options for iGaming and its games, with the most hoped-for being virtual reality games. To take the iGaming experience from your smart device into virtual reality would be a shocking change. This would not only reshape the industry, but it could also usher in a new era of profit for the industry. Players could have unique and breathtaking experiences that they would never forget. While we can only hope for a future full of virtual reality iGaming services, we can still enjoy what we have available today. The industry seems to be slowly heading toward VR, making the future quite promising.