Some of the most popular musicians are coming to Toronto in 2022, including Elton John, Dua Lipa, Billie Eilish, and many others. By all accounts, 2022 will be an awesome year for concert goes residing in Toronto and Canada.

At the same time, the future of music in the months to come is rather uncertain, due to the Covid-19 pandemic and related restrictions. Fortunately, there is a whole bunch of concerts to look forward to. 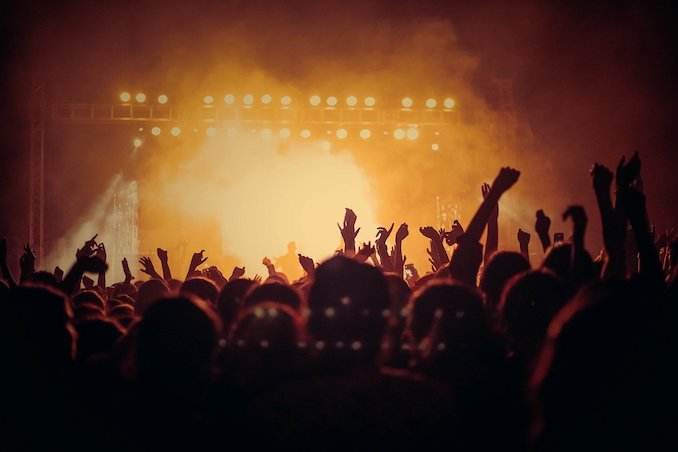 In the meantime, you can enjoy awesome iGaming sessions at many Canada-focused sites, and before you get started, learn more on the bet365 sign up process.

Back to the most anticipated concerts, in January, fans get to enjoy live music performed by Eric Church, Nick Mason, The Wombats, and many other performers.

During his fruitful career, Eric Church released nine albums with the last one being released in April of 2021. His songs “Love Your Love the Most”, “Smoke A Little Smoke”, “Drink In My Hand”, and “Two Pink Lines” enjoy the biggest popularity.

Elton John will also perform at Scotiabank Arena in 2022. More specifically, his concert will take place on the 14th and 15th of February. Originally, the concert was scheduled for the 29th of March but was postponed due to the Covid-19.

Tickets purchased for the concert in March are valid for the upcoming concert. In addition to performing in Toronto, Elton John will also have concerts in Dallas, Houston, New Orleans, North Little Rock, Oklahoma City, Kansas City, Detroit, Chicago, and New York.

On the 16th of February, Billie Eilish will entertain her fans in Toronto. Like the two previously mentioned concerts, her concert will take place at Scotiabank Arena that has a capacity of around 19,800 spectators.

In addition to her concert in Toronto, Billie Eilish will also perform in London, Manchester, Birmingham, and many other European cities. In February, she performs in Charlotte, New Orleans, University Park, Buffalo, Philadelphia, and New York.

Another highly anticipated concert to be held in Scotiabank Arena is Dua Lipa’s scheduled for the 23rd of February. Dua Lipa will also perform in Atlanta, Orlando, Nashville, Boston, Miami, Columbus, New York, and Washington DC.

On the 22nd of June, New Kinds on the Block will have a concert at Scotiabank Arena as a part of its latest tour. The band will also perform in Nashville, Indianapolis, St. Louis, Cincinnati, Oklahoma City, Houston, New Orleans, San Antonio, and Edinburg.