The world around us is turning digital. Almost every aspect of modern life is or, at least, can now be conducted online or via some type of electronic device. The ultimate goal, if you’re Elon Musk, is to integrate our brains with computers. His efforts with Neuralink are partly designed to push the boundaries of what’s possible and move technology into a new era. In other ways, he’s pushing back against artificial intelligence (AI), and what he fears could be the end of humankind. By linking humans and machines, we not only achieve a digital utopia but prevent AI taking control and rendering us obsolete. 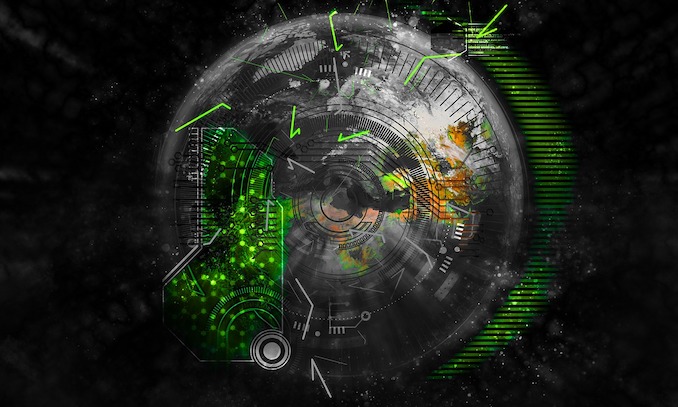 Of course, to get to Musk’s vision of the future, we need some intermediary steps. Part of that process has been taking things that were once physical and turning them into digital pursuits. Virtual reality (VR) is the top step right now. Musk wants to stream music directly into our brains via Neuralink. We’d assume the next step will be streaming images and, in time, videos, games, and messages. However, in lieu of that, we’ve got VR.

Tech Opens Up the Reality of Virtual Realities

The Oculus Quest is one of the top VR headsets. Coming in three versions and completely wireless, Oculus Quest allows players to fully immerse themselves in a world of games. From Superhot to The Void, the range of experiences is not only growing, it’s drawing on hits from the gaming industry at large. Again, to unlock the future, we always need intermediary steps. VR is now taking ideas from all parts of the gaming world to create immersive environments that allow players to remove themselves from the physical world. A great example of this is the rise of VR casino games.

In line with our move towards a digital world, software developers took a physical activity and made it virtual back in the late nineties. Combining graphics and random number generators (RNGs), early online casino games provided new ways of playing blackjack, roulette et al. From these early innovations, the industry is now flooded with options. At the best online casinos in Canada, customers can access hundreds of games, each with unique themes. From wildlife-themed slots like Mega Moolah to live blackjack, modern platforms have turned anything casino-related into a digital activity.

Steps into a Digital World

Over the last three years, VR developers have taken these products and are moving them forward a step or two. VR Roulette from Microgaming and Gonzo’s Quest VR Slot are just two examples of games that have been picked up and been given something extra. This trend is set to continue, not just in gaming but in all areas. VR sports simulators are now being used by athletes and coaches to model scenarios and enhance training protocols. The US military is also using VR to simulate missions and combat scenarios. Then, of course, there are other fields within the entertainment sector. Moving away from games, you’ve also got VR video streaming from companies such as Wowza.

In essence, what we’re seeing is another row of steps being laid. From the nineties into the noughties, tech innovations started to appear at an exponential rate. Now that the process of turning the physical into digital has been normalized, the only way is up. VR is making virtual environments a reality so, naturally, innovators are looking towards the next frontier which is a symbiosis between humans and machines. Musk’s Neuralink appears to be the next step. By implanting a small chip into people’s brains, he hopes to fix neurological disorders and, in turn, link us to the digital world.

Will We Ever Go Fully Digital?

Does this mean we’re heading for a completely digital world? Possibly. If we can communicate and experience all manner of sensations and emotions via chips implanted in our brains, the sky is the limit. What’s more, the course of history suggests this the path we’re on. The movement from physical to digital is clear for all to see, and the rate of innovation isn’t slowing down just yet. With that being the case, Musk and Neuralink could be the next step in our drive to become a virtual reality.