Movie production has become one of the most rapidly-growing sectors for Toronto in the last two decades, with the industry rising to about $1.8 billion by 2017, and accounting for over 30,000 jobs in the city. Toronto has emerged as a very popular filming destination, and is often used to stand-in for other locations, usually American cities. The city’s profile as a shooting destination received a boost with the success of The Shape of Water, which won the Academy Award for Best Picture at the 2018 ceremony, as the movie was almost entirely shot in Toronto. Toronto has served as a filming location for a number of critically and commercially-successful films, and we will look at some of the best movies to have been shot in Toronto 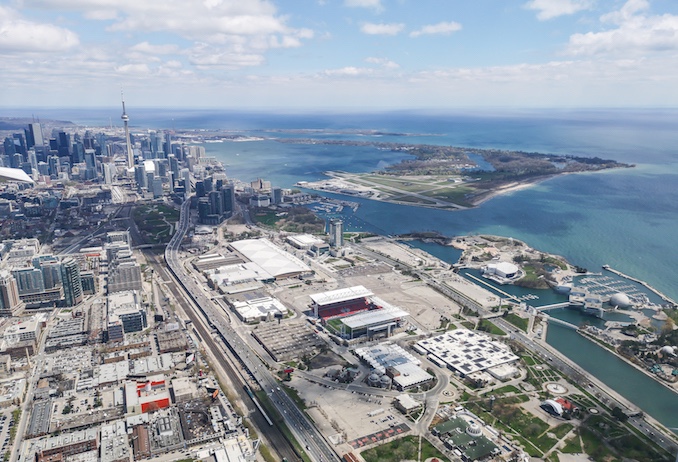 The Shape of Water

The 2017 Best Picture winner was shot mostly in Toronto, with some additional filming in Hamilton. It actually premiered at the 2017 Toronto International Film Festival at the same theatre in which a lot of the filming took place. Directed by Guillermo del Toro, this unconventional sci-fi flick was a box-office success as well in addition to being critically acclaimed, grossing nearly ten times its budget of $20 million.

The Incredible Hulk, one of the earliest movies as part of the behemoth that the Marvel Cinematic Universe would become, was filmed in Toronto, with parts of the city filling in for New York City. Edward Norton played the lead role of Dr Bruce Banner, with Mark Ruffalo taking up the role in future appearances in the MCU, but despite this miscasting and the early days of the franchise, the movie cleaned up at the box office, grossing over $260 million on a $150 million budget. Even today, the movie has a bit of a cult following, while the character itself is immensely popular, inspiring spin-off products like toys, games and even online real money slots on online casino websites.

This 1997 drama kickstarted the careers of Matt Damon and Ben Affleck, who won the Academy Award together for best screenplay for this movie. The University of Toronto was used as a filming location as a stand-in for Harvard University and MIT, along with the Central Technical School. This one was a huge success, earning over $225 million on just a $10 million budget, in addition to all the critical acclaim and the awards.

The title is one big misnomer here, and Chicago residents were actually quite furious that the Best Picture winner at the 2003 Academy Awards was actually shot in Toronto, despite being a musical about the city of Chicago. The movie actually picked up six Academy Awards, and also made a killing at the bean counters, earning a little over $300 million while being made on a $45 million budget.

This highly-anticipated super-villain movie was actually panned far and wide, receiving a score of just 28% on the review website Rotten Tomatoes. However, while it may not have been a critical success or have been an adequate attempt by DC to catch up to Marvel, it is actually the highest-grossing flick of all-time to have been shot in Toronto. Made with a cool $175 million budget, Suicide Squad earned almost $750 million, and this is probably what has prompted DC to put a sequel in the works, albeit with a completely new cast as well as a new director at the helm.

Guillermo del Toro seems to love Toronto, seeing as he filmed most of these robots vs monsters epic in this city. It also holds the distinction of being the most expensive film to be shot in the city, with a whopping $190 million budget. While it was not exactly critically acclaimed, it did manage to make its money back and then some, grossing over $400 million at the box office.