Poker has become a very popular spectator sport, just as much as it has become a popular game to play. Streaming services like Twitch give round the clock access to video fees of live poker games, and major tournaments like the World Series of Poker regularly appear on TV.

This popularity grew from the poker boom which took place in the early 2000s, with online poker making the game more accessible to the masses and films like Rounders raising its profile.

Players like Chris Moneymaker, who had been an accountant before winning the World Series of Poker in 2003 revolutionized the sport. Moneymaker qualified for the tournament after playing online, the first player to do so.

Since then, many others have followed in his footsteps, including many from Canada. While some have become household names, others haven’t reached those levels yet. Here are some of those players, that you may soon be hearing a lot more of.

An up and coming poker player from Toronto is Sam Greenwood, who goes by the online screen name of “pudge714”. Sam is well known in the poker world, but is relatively anonymous elsewhere. He takes part in a lot of higher stakes tournaments, including the PokerStars Caribbean Adventure, where he won the final table in 2019.

Despite not having the same level of fame outside of the poker world, Greenwood is the third in the all-time money list of Canadian players, having raked in a total of $22 million from live games.

He is very active in live competitions. In the first few months of 2020 alone he played in 7 events, two in the Australian city of Melbourne, and five in the Russian resort city of Sochi. His highest finish in these was third in a $51,000 no-limit short deck Hold’em game.

Sitting behind Sam Greenwood in the Canadian all-time money list, Jonathan Duhamel has won the World Series of Poker on three occasions. He has not played in many tournaments recently, but has not announced his retirement from poker, so expect him to be back soon.

Originally from St John’s, but now living in Toronto, Michael Watson is the 8th highest on the Canadian all time money list with total earnings of $12 million.

Watson, or “SirWatts” as he goes by online has won the European Poker Tour main event, and won a World Poker Tour title in 2008. Although he hasn’t won the World Series of Poker, he has had 8 money finishes and has come close a few times.

Mike Leah is 10th in the Canadian all time money list, with total live earnings of almost $8 million. He is originally from Toronto, but now lives in Innisfil, Ontario.

Unlike other players, Leah hasn’t spent much time playing poker outside of the Americas. In 2019, he played in 18 events, all of which were in the United States, Canada and the Bahamas. He last played in Europe in 2018, when he took part in the World Series of Poker in the Czech Republic and another event in Barcelona. 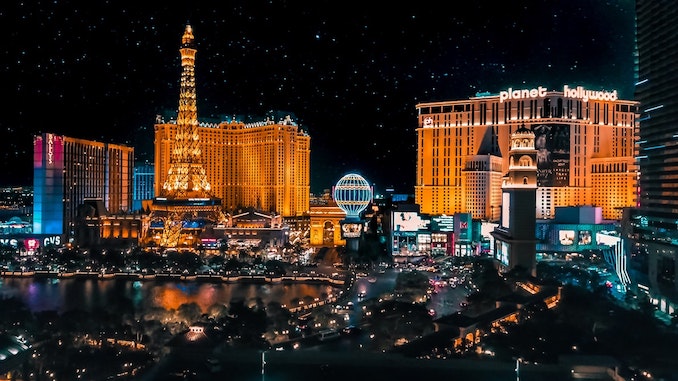 Alexander Livingston is now a resident of Las Vegas, although he is originally from Halifax. He’s ranked 19th on the Canadian all time money list having won $4.7 million. Livingston began playing in live tournaments back in 2009, but didn’t see much success until 2013 when he finished second in a World Poker Tour event in Barcelona.

His best finish was in a World Series of Poker Main Event in July 2019, when he placed third. It’s this that pushes him so high up the all time money list.

Vancouverite, Shawn Buchanan, ranks 12th on the Canadian all time money list. Like Mike Leah he doesn’t take part in many events outside of North America, last taking part in an event in Europe in 2017 when he played in the PokerStars Championship in Barcelona, although he only managed to finish 32nd in the High Roller event.