The new Major League Soccer season is just a matter of weeks away, and Seattle Sounders are looking ahead to an exciting campaign. This enthusiasm is not only being felt in the club and amongst fans at online social forums and bars across the city, but can also be seen in the soccer odds and betting at William Hill as well as other popular bookmakers. In fact, there is real optimism and high expectation with the Sounders in 2020, who are one of the teams recognised as having a good chance of being declared MLS champions. 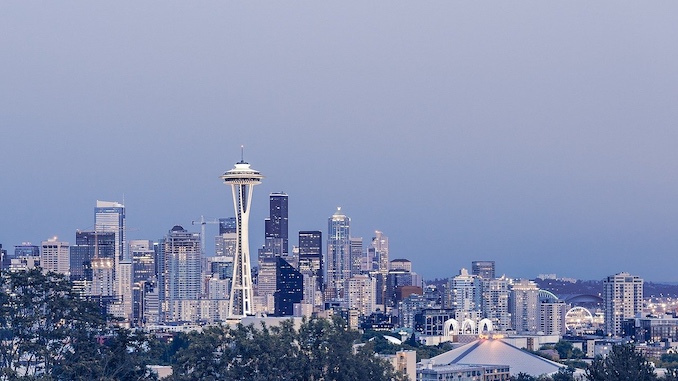 The Sounders enjoyed a fantastic season in 2019, finishing second in the MLS to Los Angeles FC. It’s a promising sign ahead of the upcoming campaign, with Brian Schmetzer hoping he can guide his team a step further this time around.

As well as the second-place finish in the MLS, Seattle Sounders managed to add some more silverware to their trophy cabinet in the form of the MLS Cup. They beat FC Dallas, Salt Lake and Los Angeles FC en route to the final, where they ran out 3-1 winners against Toronto FC. It was the second time the Sounders have won the MLS Cup, with their first victorious run in the competition coming three years prior in 2016.

2020 presents the perfect opportunity for the Sounders to defend their crown as MLS Cup champions, making it a hat trick of victories in the competition in the process. While competing for the league title will ultimately be the priority, lifting the MLS Cup for a second successive year and the third time in four years would be some going by Schmetzer’s side.

Matchdays twenty-three and twenty-four will potentially be the most pivotal of Seattle Sounders’ season, with both fixtures seeing them go up against defending MLS champions Los Angeles FC. LAFC, led by Bob Bradley, were runaway winners in the league campaign in 2019, with the Sounders failing to beat Los Angeles FC in the MLS, recording a draw and a defeat. They did, however, run out 3-1 winners away at LAFC in the MLS Cup, which will give them hope ahead of the 2020 season.

The Sounders welcome the arrivals of Stefan Cleveland, Yeimar Gomez Andrade, Shane O’Neill and Joao Paulo, as well as having several players back in the squad after loan spells away. Cleveland arrives to provide competition for Stefan Frei as in the goalkeeping department, Andrade and O’Neill will boost the defence, while Joao Paulo will add some creativity in midfield.

It’s a sign that Seattle Sounders are looking to build on their recent successes, in both the MLS and MLS Cup. The squad has proven itself to be the team to beat in the MLS Cup, and many fancy them to go out and retain their status as champions in the competition.

The dream, however, is for Seattle Sounders to go one step further in the league this season by being declared the winners. They finished sixteen points adrift of LAFC in 2019, and while it shows Bob Bradley’s men are a step ahead of the other teams in the MLS, the additions the Sounders have made could prove to be decisive.

This summer Red Bull is bringing together creativity and athletics, in a fusion known as the Red Bull Street Style […]