There is an upcoming travel event happening on the streets of Toronto, and in anticipation of it, we wanted to compare some information about Toronto with London, England, as well as give you some sample questions so you can begin your studying of London trivia prior to this event. 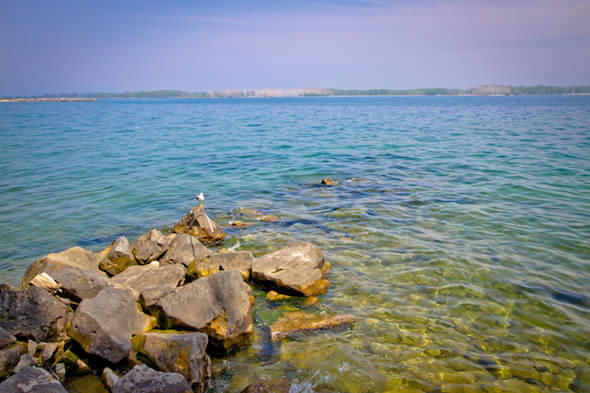 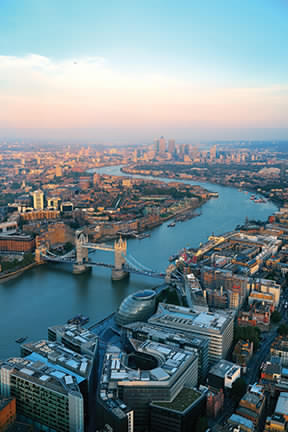 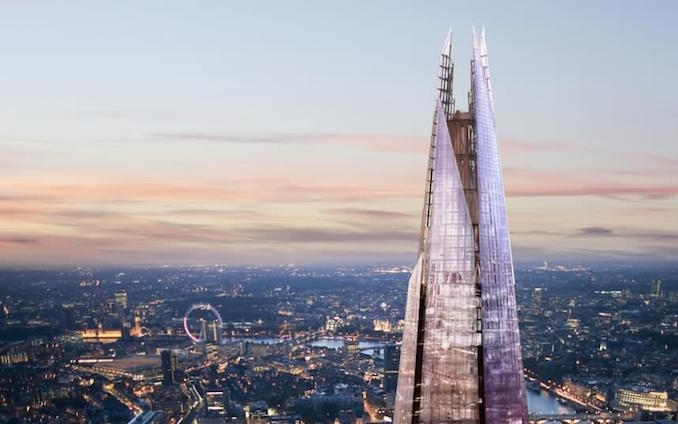 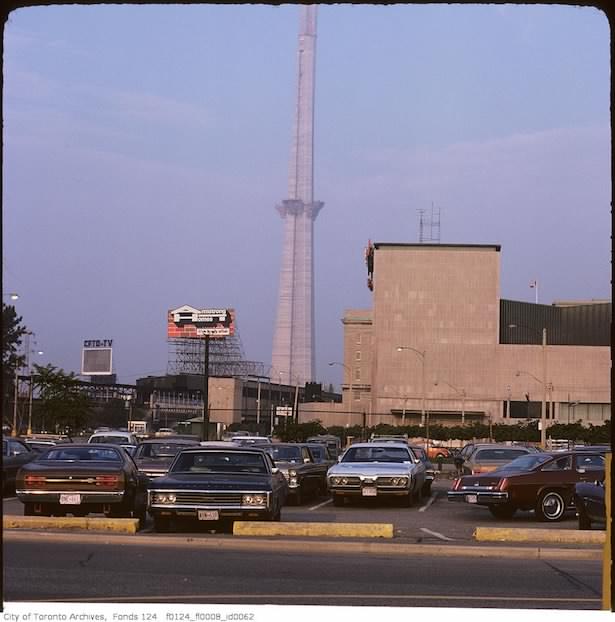 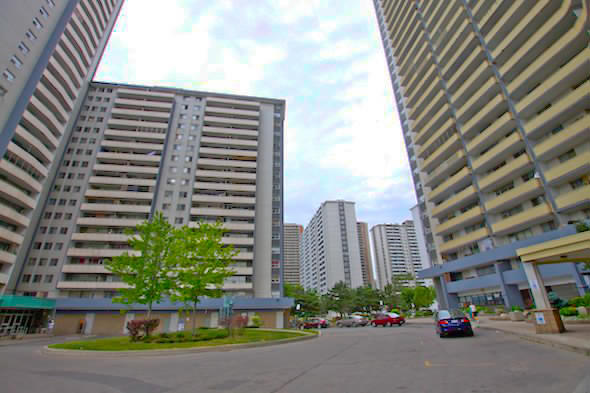 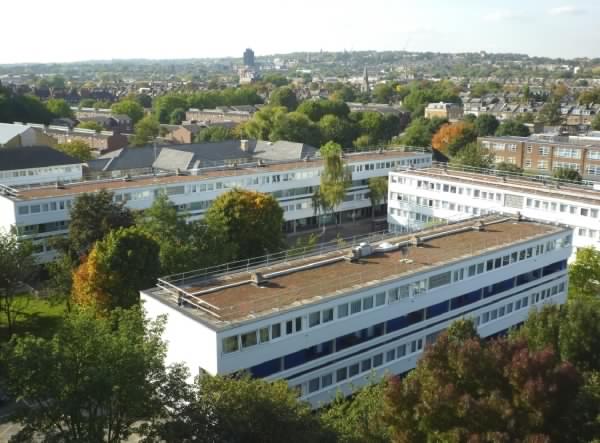 London – The Strand, London 7.62 meters on a 12 story Thames side building built in 1930 on the site of the Cecil Hotel. 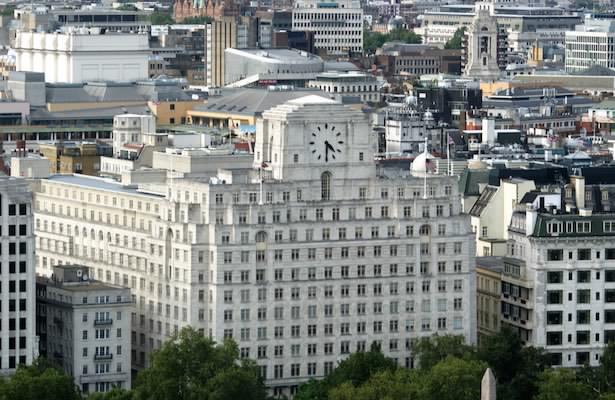 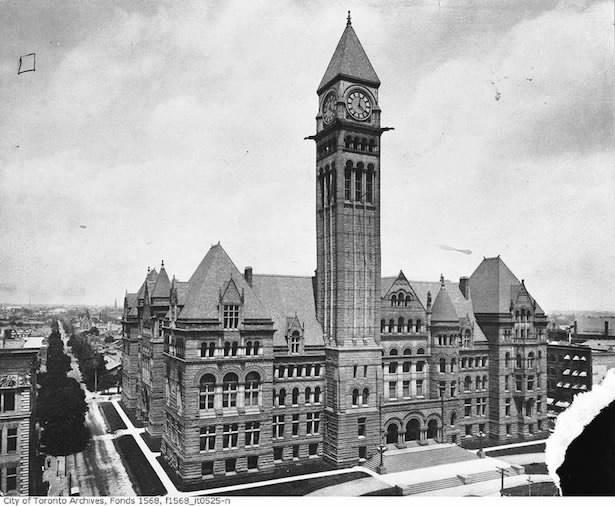 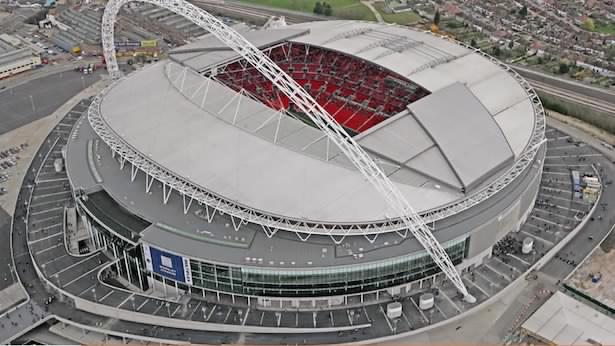 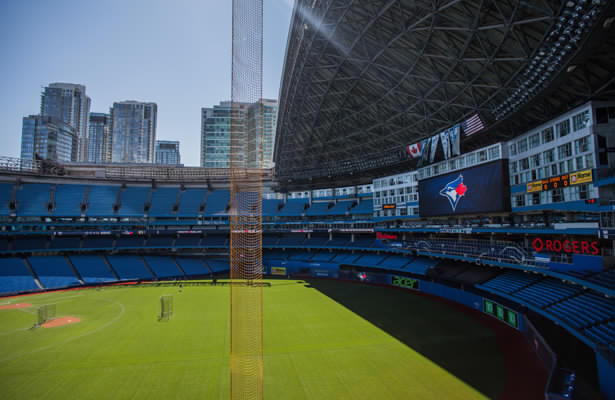 Torontonians will have a chance to win 1 of 20 roundtrip airfares to London, England with Flight Centre and Air Canada.

The We Love London Ticket Race will engage passersby with a sight-seeing event that takes adventure travellers on a scavenger hunt of sorts around Toronto.

Here are a couple of those questions to get you started:

(Question): What colour is the Circle Line on the London Underground network map?
(A): Yellow
(B): Teal Blue
(C): Green
(D): Dark Blue

The first participant to arrive with the “secret word” (as revealed on social media) will be awarded two roundtrip airfares to London. All other participants will receive We Love London boarding passes, which offer access to an exclusive after-party at a secret pub location whose location will be announced on social media just hours before the event begins.

All “boarding pass” holders can enjoy British-themed hors d’oeuvres and pints, snap tourist-style pictures, and will qualify for one final chance to win two round-trip flights to London.

This Local has an Incredible Yoga Retreat in Costa Rica

Anamaya Resort is a vacation spot and yoga retreat in Costa Rica for the mind, body and spirit. It is located […]

Teamed up with Honda Canada recently to take part in some Day Trips from Toronto. I got to take the […]